Travel Ice Hockey: Off to Nationals 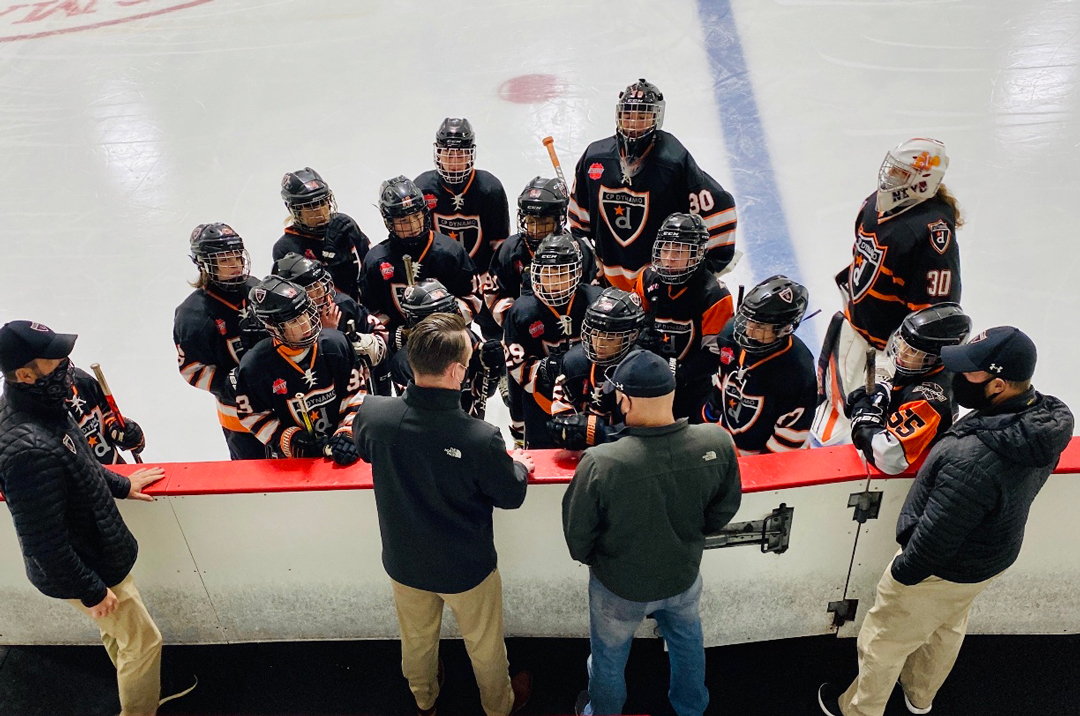 The Troy Albany Ice Cats, a local girls’ travel ice hockey team, took second in the Northern Region Sectionals, losing 2-1 to Canton who would end up taking second place in the state championship behind Amherst. However, they also headed to Buffalo for the New York State Hockey Championships where they had one win, lost in overtime, and had a seven-round shutout loss – just missing the final four.

“It was huge to have the support for the program,” said Coach Derrek Tuthill. “It kept the girls focused on the goal they set to get to Buffalo. Now we are working on achieving more and more goals.”

Two girls from Saratoga, Chiara Tuthill, a sixth grader, and Ursula Obstarczyk, a fifth grader, play on the team alongside girls from surrounding counties. Rich Scammell started the program back in 1993, and Coach Tuthill says that it is a great program for any girls, regardless of area, looking to play hockey.

The Adirondack Northstars Girls 16U Hockey Team won the NYS Championship, and will be heading out to Denver, CO at the end of this month to compete in the USA Hockey National Championships.

“In a season so out of the ordinary, the girls were able to accomplish so much,” said Renee Lochner, team director/president.

The girls on the team are all local – 4 from Saratoga Springs and 15 others from across Saratoga and Warren county.

A fundraiser has been set up on Go Fund Me to help send the team to Nationals in Denver. They have raised over $8,000 so far, but have not yet reached their goal. To donate please visit https://www.gofundme.com/f/send-the-16u-northstars-girls-hockey-to-nationals.

CP Dynamo 08 will be heading to Buffalo for the NYS Hockey Championships for Tier 1 Hockey this weekend.

The team is made up of boys who live in a 2-hour radius of Saratoga. Their dedication is unmatched – traveling four-hour round trips to Utica just for practices back in July when no hockey rinks in the area were open. 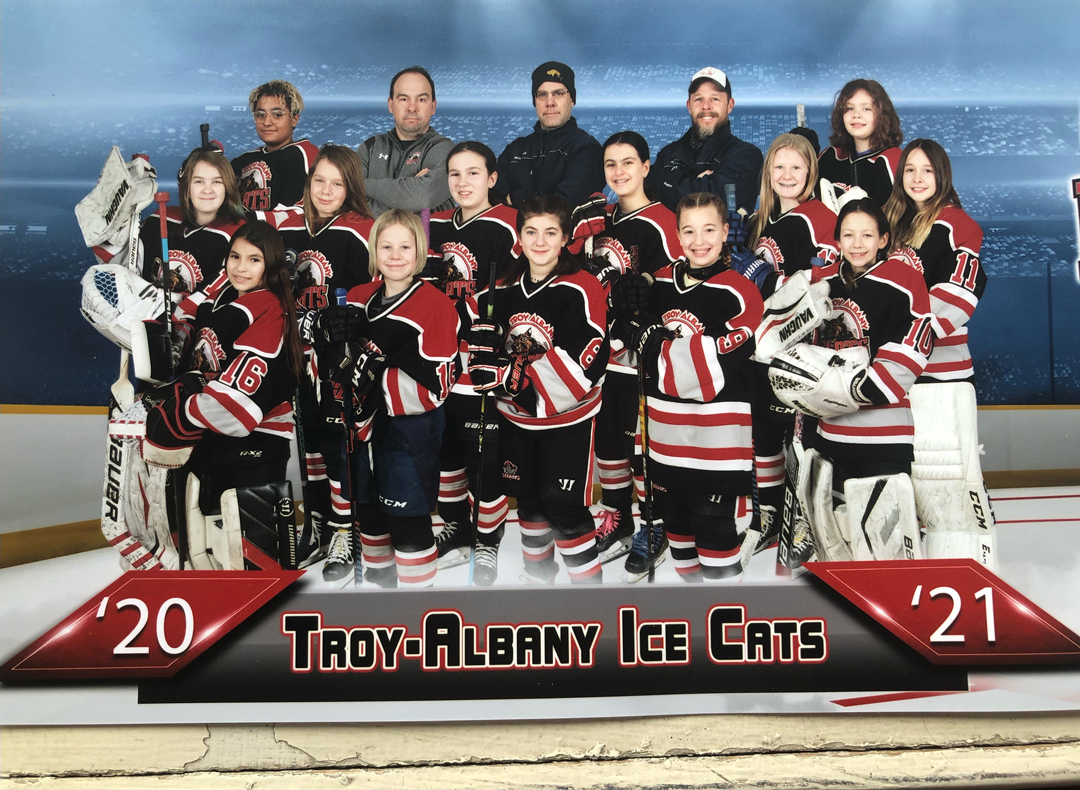 More in this category: « Saratoga Race Course To Open For Training on Saturday, April 17; Oklahoma to Re-open in May Saratoga Springs Youth Ballet »
back to top