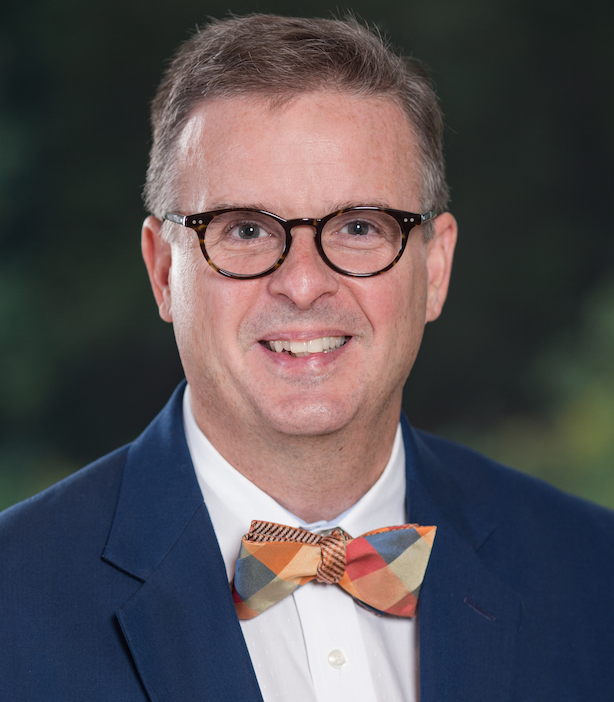 Typically, from Labor Day through early May, the Saratoga Springs resident serves as the Paul T. Babson Chair of Entrepreneurship at the college, located near Boston, as well as the chair of its Entrepreneurship Division.

In an email this week describing his travel routine, Professor Corbett said he either commutes on the Massachusetts Turnpike “once or twice” each week during academic semesters at Babson; or he utilizes “digital assets,” often by teaching courses online in “the comfort of my attic office right here in downtown Saratoga.”

Previously, Corbett taught aspiring business owners for about a decade at the Lally School of Management at Rensselaer Polytechnic Institute in Troy.

Brianna Radicioni, the spokeswoman for Babson College, issued a statement recently describing how Corbett had received a positive recognition in an academic journal for the overall usefulness of his research. “Yes, he makes that drive all the time,” she confirmed.

“The study performed an analysis of all entrepreneurship articles published in leading entrepreneurship and management outlets from 2002 to 2013,” explained Radicioni. “It calculated the volume of work done by professors around the world together with each article’s citation impact (a measure that shows how much a researcher’s work is used by other scholars, entrepreneurs and practicing managers). The study concludes that Corbett ranks 20th in entrepreneurship research impact globally.”

“As a research scholar, Andrew Corbett continually creates impact above and beyond his role as chair, professor and mentor to Babson’s Butler Launchpad accelerator,” offered Babson College Dean of Faculty Bala Iyer. “This global recognition as one of the top 25 contributing authors to entrepreneurship research is well-deserved—one that brings great pride to the entire Babson community, especially its Entrepreneurship Division.”

Aside from the significance of his achievement, Corbett was asked how his work at Babson applies to Saratoga County residents who plan to start their own businesses.

“One thing that we can learn from the canon of entrepreneurship research is that many of the myths people hold are just not true,” he said. “The United States is a country built upon a strong work ethic and the concept of rugged individualism. But that concept of individualism sometimes gets stretched a bit too far in the popular and mainstream press.

“So we see stories on Mark Zuckerberg, Elon Musk of Tesla, Bill Gates, or Oprah and they are seen as Superman or Superwoman. And, obviously, that is not true,” Corbett added. “The myth of the single, super-entrepreneur is just not accurate.”

Corbett calls Saratoga Springs “a wonderful example of some of my work examining entrepreneurial ecosystems: a system of businesses and institutions that co-exist and co-evolve for betterment of all.”

The “anchor” businesses in the area, such as Saratoga Hospital, Skidmore College and SPAC, combined with the more recent presence of GlobalFoundries, all serve to “create more opportunities,” according to Corbett.

Corbett says his “methodology” proposes that “anybody can be an entrepreneur” with a proper focus on basic realities. “What do you know? Who do you know? What are you interested in?” he advises. “Don’t follow the latest trends or hottest industries, per se, but follow your interests and abilities.

“Think about it as testing your hypothesis with some first potential customers,” he said. “Small steps, small actions. Learn and readjust. It is an act, learn and build model.”

While Corbett sees “a growing opportunity for businesses that can help serve the semiconductor industry,” local entrepreneurs also may find success in technology, design, analytics and advertising, he said, “particularly in the medical area.”

Corbett singled out Fingerpaint on Broadway, noting how “anchors like those both create and attract superior individual talent that often can spin-off on their own to fulfill other growth needs.”