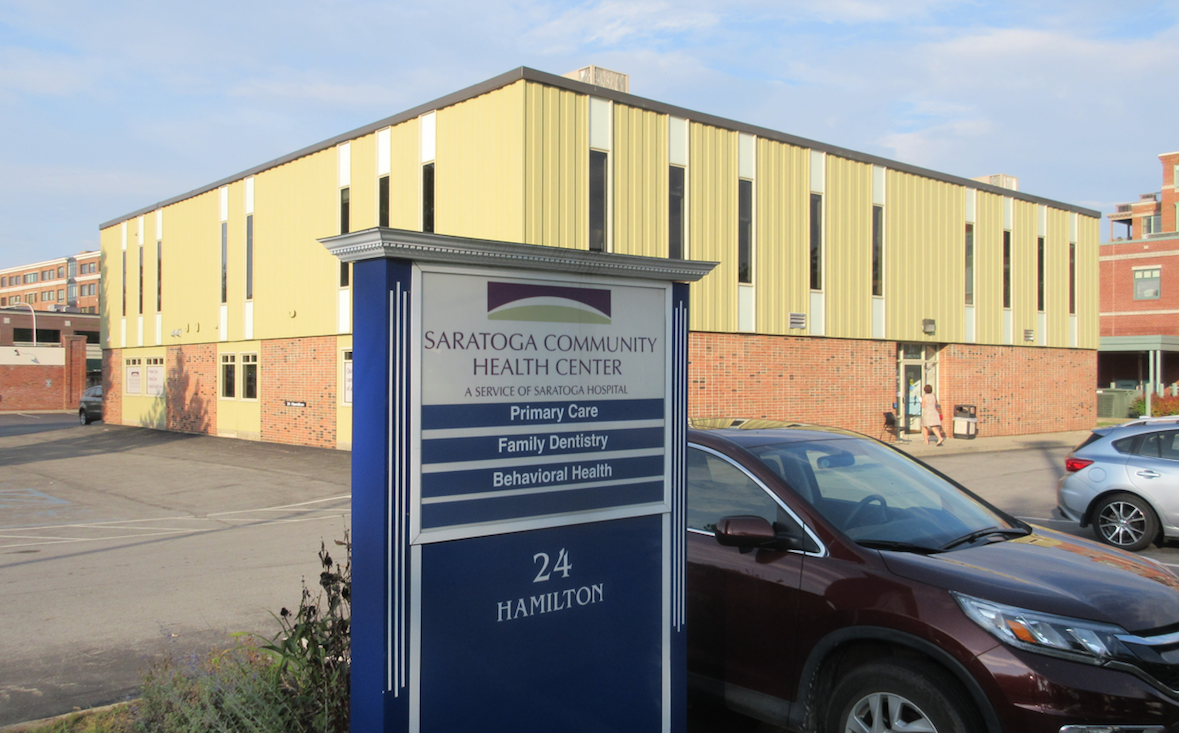 In February, Woerner said, she attended a meeting with Saratoga Hospital President and Chief Executive Officer Angelo Calbone to discuss a perceived need for state funding.

Woerner called the effort a “priority” of hers, saying the program in Saratoga Springs is “fully subscribed.”

In that February meeting, she explained, a figure of $500,000 was agreed upon, but only half that amount remained after negotiations were finalized between state lawmakers and Gov. Andrew Cuomo.

Woerner said the opioid problem, in particular, has been “overwhelming our primary practices.”

“The medical staff at the hospital is really doing a tremendous job,” she observed, noting how “it’s an enormous problem in our county.”

Saratoga Hospital spokesman Peter Hopper declined to provide further information about how the state funds would be spent. The management team at the hospital is still reviewing the matter and details will be provided at a later date, he said.

In a September 2017 interview arranged by Hopper, Dr. Joshua Zamer, the addiction medicine specialist at the Community Health Center, told Saratoga TODAY that he was actively treating about 170 patients monthly in the drug-treatment program.

Woerner added that Saratoga County emergency workers have expressed to her that many people are still affected. “We haven’t crested the hill on this addiction problem,” she said.

More in this category: « Local Man to Run Boston Marathon on Memories Drive-In Flea Market Straight Ahead »
back to top