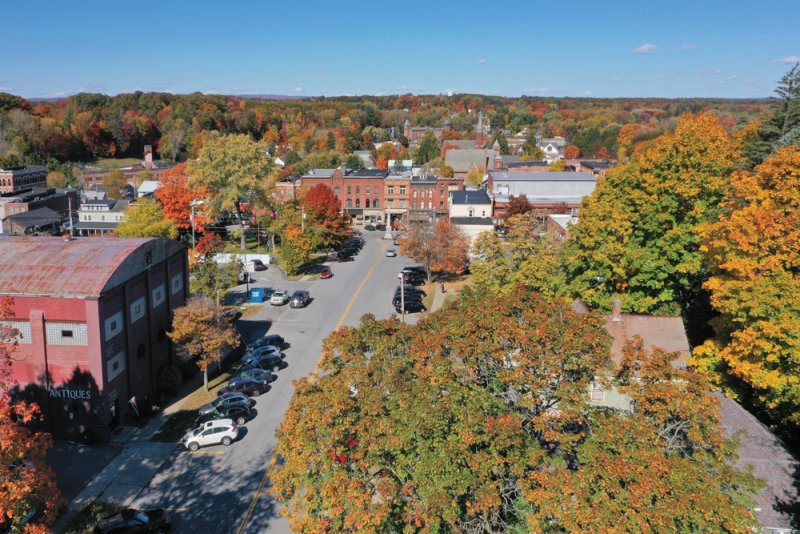 BALLSTON SPA — The village of Ballston Spa has been awarded a $153,000 competitive grant from the New York Department of State Brownfield Opportunity Area (BOA) Program for a BOA Nomination Plan.

Brownfields are neighborhoods or areas within a community negatively affected by real or perceived environmental conditions. The properties often are underutilized because the contamination, or perception of contamination, has impeded investment and redevelopment.

New York State Department of State’s (DOS) BOA Program was created by the Superfund Law of 2003. Through the program, brownfields are transformed from liabilities to community assets that generate and support new businesses, jobs, and revenues for local economies, as well as provide new housing and public amenities.

The village of Ballston Spa intends to develop a BOA Nomination Plan for a 176-acre area encompassing a substantial portion of the downtown center along NYS Rt. 50, and two adjacent water bodies - the Gordon and Kayaderosseras Creeks. The village intends to prioritize four areas for redevelopment within the BOA to create transformative redevelopment of the central core of the village, increase access to waterfront property, and return underutilized properties to productive use.

The purpose of the funding request is to prepare a Brownfield Opportunity Area Nomination Study in compliance with the NYSDOS brownfield redevelopment program. Once the BOA Nomination Study is complete, the village will request BOA designation from the Secretary of State, which allows developers who are participating in the voluntary Brownfield Cleanup Program to receive a tax credit “bump-up” to redevelop the sites in a manner that is consistent with the community’s vision and Secretary-approved plan.

The grant of $153,000 requires a $17,000 match from the village and will allow the hire of a consultant. The study is expected to take approximately 14 months to complete.

More in this category: « Charging Into the New Year Tracking COVID in Saratoga County Through the Calendar Year 2021 »
back to top