Charging Into the New Year 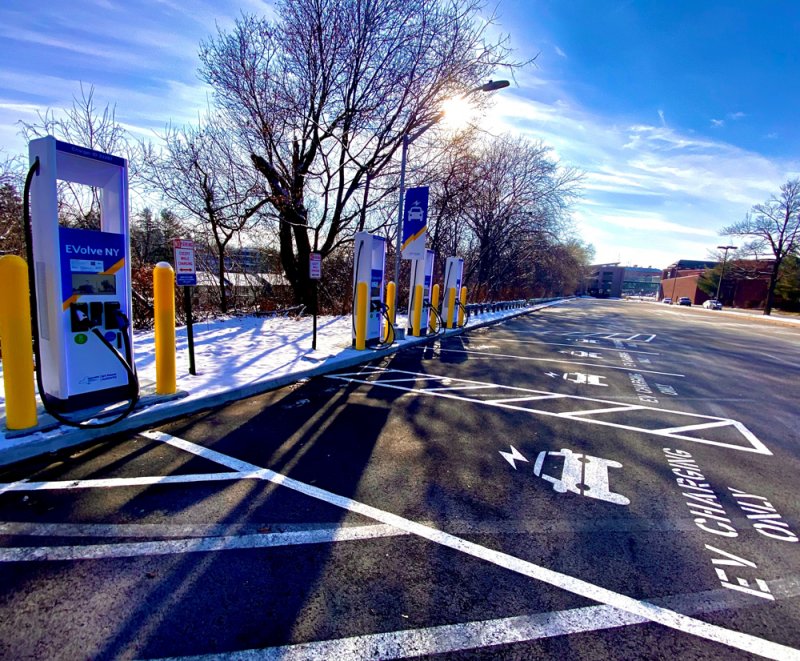 The EVolveNY EV charging stations were installed at the Saratoga Springs City Center parking lot on Maple Avenue, and join four other operational fast chargers in the immediate region, located at Stewart's Shops’ Spier Falls location, just off exit 17 of the Northway. Stewarts plans to install 4 more fast chargers at its Clifton Park, and at its Latham locations in the near future.

The New York Power Authority is dedicating $250 million through 2025 to the EVolve NY program, with the goal of making electric vehicles easy to own in New York State and decarbonizing the state’s transportation sector, and is part of the state’s broader goal to have at least 800 new EV fast charging stations installed through 2025.

The fast chargers will be located along major state highway corridors, usually within five minutes of the roadway exit, and will be compatible for all types of current EV models.

Charging will generally take between 15 and 30 minutes, depending on how empty the EV battery is at the beginning of the charge event, the desired battery charge level and the vehicle’s charging speed, according to the state Department of Transportation.

The recharging process of electric vehicles varies, with different levels of EV charging and different EVs charging at different speeds on each level. Level 3  -DC Fast Charging, Tesla Supercharging - gets the job done in under an hour at public charging stations, according to an Oct. 4, 2021 article published by Forbes titled: “What Are The Different Levels Of Electric Vehicle Charging?” 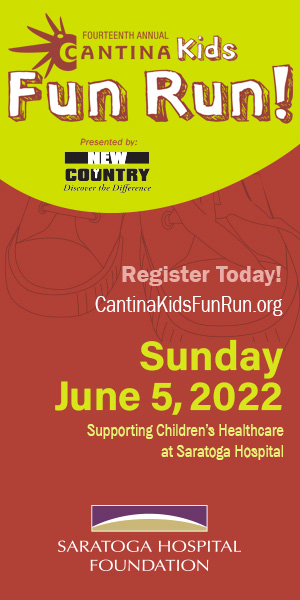