The Vote Is In: Saratoga Springs Adopts Police Reform Resolution 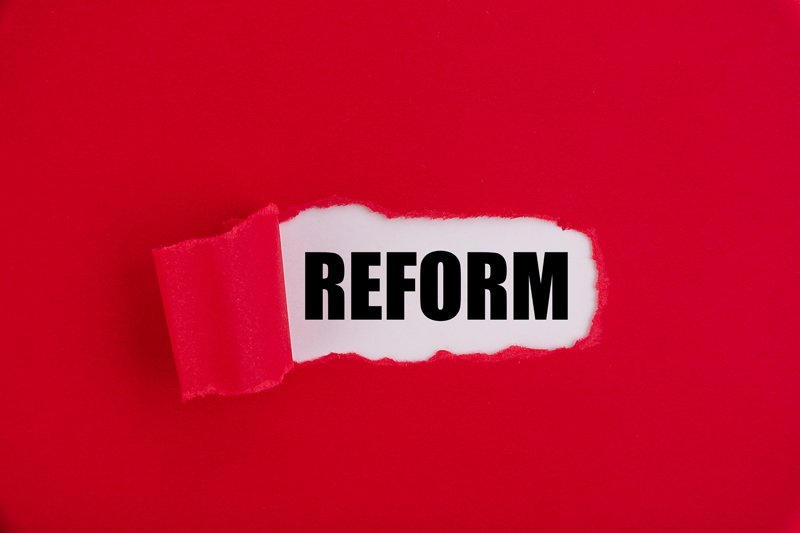 Last year, in the wake of the death of George Floyd, Gov. Cuomo signed an executive order requiring each local government in the state adopt a policing reform plan by April 1, 2021, with municipalities not certifying adoption of a plan prior to the deadline subject to having their state aid jeopardized.

Wednesday night, during the 60-minute public comment period, one speaker after another, with few exceptions, raised questions regarding the council’s lack of willingness to fully accept the 50-point plan, as submitted by the ad hoc Saratoga Springs Police Reform Task Force, in its entirety. The topic of implementing a Civilian Review Board was a major theme.

The city council draft of the plan specifies that the council agrees with the task force recommendation of a Civilian Review Board “in principle,” but stipulates an evaluation process is necessary to determine potential legal, union, Charter and community elements that may impact the ability of its development.

“The Council is not under any type of directive or mandate to accept every single recommendation provided by the (city) task force,” said city attorney Vince DeLeonardis, adding that he had confirmed this directly with the deputy secretary of public safety under Governor Como’s administration.

Of the 50 recommendations, there are two items the city does not have the authority to implement, he said. Those are to divert seized assets, and to ban county, state and federal law enforcement from entering the city if they participate in a DOD program.

Two other recommendations the council identified as requiring further review: the ban of no-knock warrants, and to implement a Civilian Review Board.

“These recommendations have not been rejected, but instead called out for further evaluation...the components of a Civilian Review Board will need to be determined by the City Council, including the purpose, scope and function...further evaluation is required,” DeLeonardis said.

“One of the first priorities of the independent advisory committee will be to review the recommendation for a Civilian Review Board. The scope of authority and responsibilities of such a board must be defined and then considered within the provisions of the City’s Charter before it can be established,” city Mayor Kelly said, in a prepared statement, released just after the conclusion of Wednesday night’s meeting. “As with other boards commissioned by the City, a Civilian Review Board would also be subject to applicable laws, rules, regulations, budget appropriations, collective bargaining and contractual obligations.”

The council approved its updated draft plan 4-1, with Commissioner John Franck casting the lone vote against.

More in this category: « Under Development Deputies Acknowledged for Life-Saving Actions »
back to top