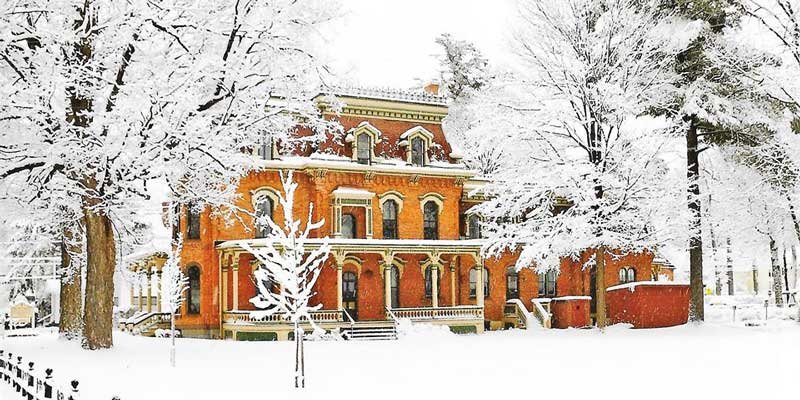 SARATOGA SPRINGS — Katrina Trask Nursery School recently announced that they would be closing in June of this year. Originally founded in 1929 as a playgroup organized by Skidmore College, it later evolved into a full day childcare program in the 1940s, and then a cooperative non-profit nursery school in the late 1960s.

“This was not a rash decision,” said Shelia Vanacore, President of the Katrina Trask Board of Trustees. “For several years we’ve been hanging on, and saying, ‘We can stay open for one more year.’” However, due to a lack of enrollment and fundraising, the nursery school decided to close.

Vanacore stated that the school tried many solutions to its problems. “We did change some of the cooperative to a traditional drop off program in hopes that that would help,” she said. “But unfortunately everything that we tried just didn’t work.” Vanacore said that as enrollment and fundraising declined, so did staffing. The nursery was facing the loss of 3-4 teachers in the coming year.

The nursery school is most well known for its annual consignment sale, which was a major fundraiser for the school. However, those numbers have also recently declined. “There used to be us and one or two other places with a consignment sale, but now with Facebook Marketplace and other stores, the market is spread out,” explained Vanacore. With a lack of funding, Katrina Trask did not want to burden parents with a higher cost of tuition, and was running out of its own finances.

Vanacore said that many in the community have reached out to express their sadness over the school’s closing, and share their fond memories of the school and annual consignment sale. “We’re incredibly grateful to the families and entire community of Saratoga, especially what we were able to give to families and what they gave back to us,” said Vanacore. “We’re very sad to see it come to an end, but maybe someday there will be another Katrina Trask Nursery School. We’ll have to wait and see.”