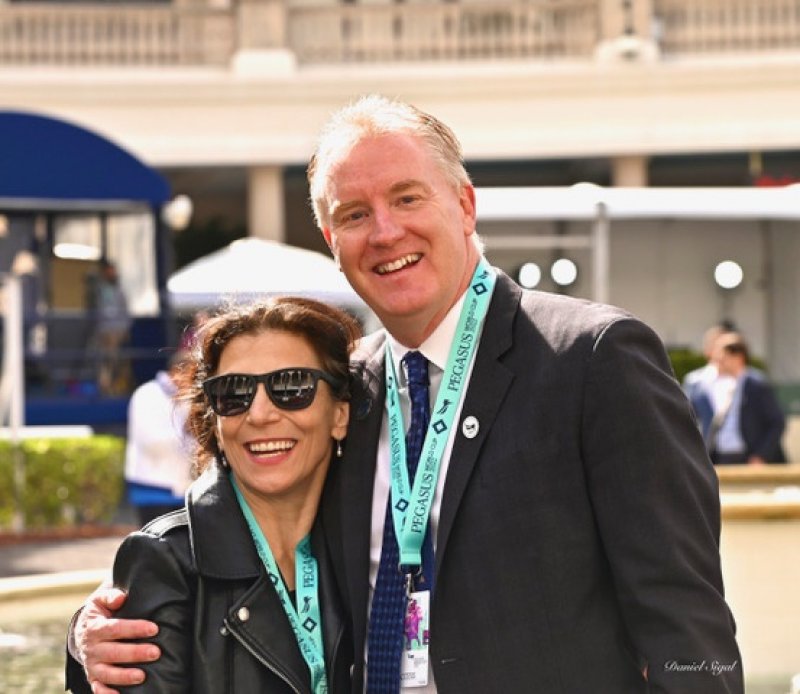 SARATOGA SPRINGS — Stacie Clark, operations consultant for the Thoroughbred Aftercare Alliance (TAA), has been announced as the keynote speaker for the OwnerView’s in-person Thoroughbred Owner Conference, which will be held at Saratoga Race Course on July 25 and 26.

Clark has been with the TAA since its inception in 2012 and assumed the role of Operations Consultant in 2014. Previously, she created the first in-house retirement program while serving as Thoroughbred Retirement Program Manager at Adena Springs. She has made numerous presentations on behalf of Thoroughbred Aftercare throughout North America as well as in the U.K. and Japan.

Before delving into aftercare, Clark rode as a jockey in Ontario and was nominated for the 1994 Sovereign Award as an Outstanding Apprentice in Canada. When Woodbine Racetrack expanded its television department in 1999, she crossed over to a producer and racing television commentator role. In 2013, Clark co-produced HRTV’s Eclipse Award-winning and Emmy-nominated documentary “Saratoga War Horse.” Clark will provide her perspective on the evolution of aftercare from the early 2000s to today, highlight the progress made by the industry and discuss future challenges.