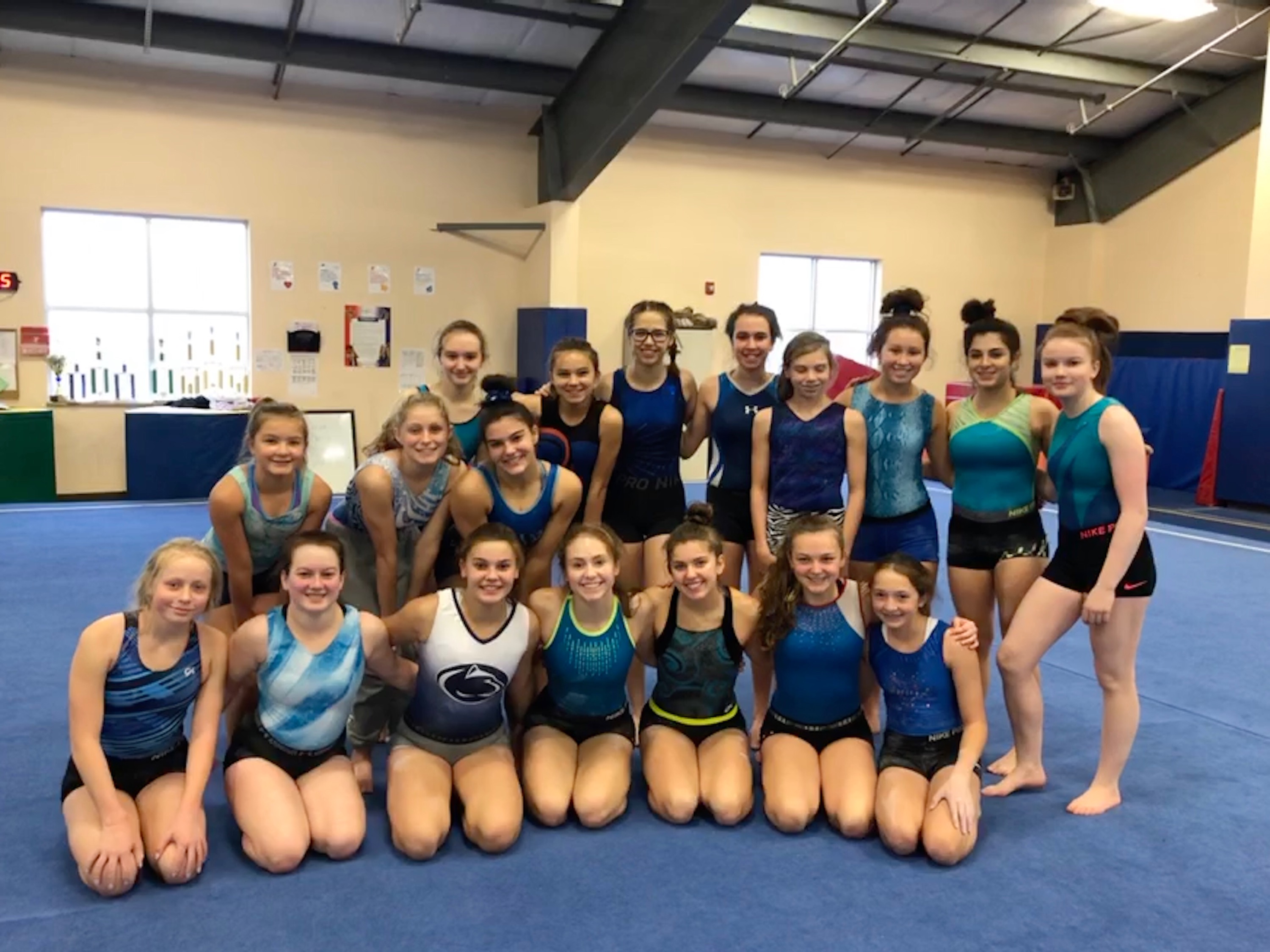 SARATOGA SPRINGS — The Saratoga Springs High School gymnastics team opened their season on December 5th by traveling to Bethlehem High School for the annual Tumble for Hunger Meet. Saratoga is once again the team to beat in Section 2 gymnastics this season with Ava Dallas, last year’s all-around runner-up, and Sophia Damiano, last year’s 3rd place all-around finisher, both returning for their junior year. Dallas placed 13th in the allaround at last year’s New York State Gymnastics Championship meet while Damiano placed 20th. Junior Megan Wishart, last year’s 8th place all-around finisher and state qualifier on the vault, and freshman Erika Sudigala, are expected to emerge as Saratoga is seeking their 19th consecutive Section 2 gymnastics title. Head Coach Deb Smarro, who is in her 14th year leading Saratoga gymnastics, and assistant coach Tiffany Hogben, are excited to get the season underway. “We lost a significant amount of leadership and experience from last year’s team due to graduation. However, some of our younger gymnasts have worked really hard over the summer to acquire new skills and contribute to the team. I also have a few newcomers in senior Miranda Lynch and sophomore Carly Ruschak that I’m looking forward to see compete for us this year,” commented Smarro after a recent practice.

SARATOGA SPRINGS — On Tuesday, December 3, 18 student-athletes from Saratoga Springs High School were recognized for their commitment to play intercollegiate athletics. Students shared what schools they will attend, why they chose the school, and thanked the people that supported them.

More in this category: « On & Off the Field Luzadis Leads the Way Spa City Gamblers Opening Weekend »
back to top