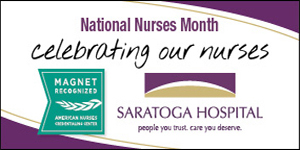 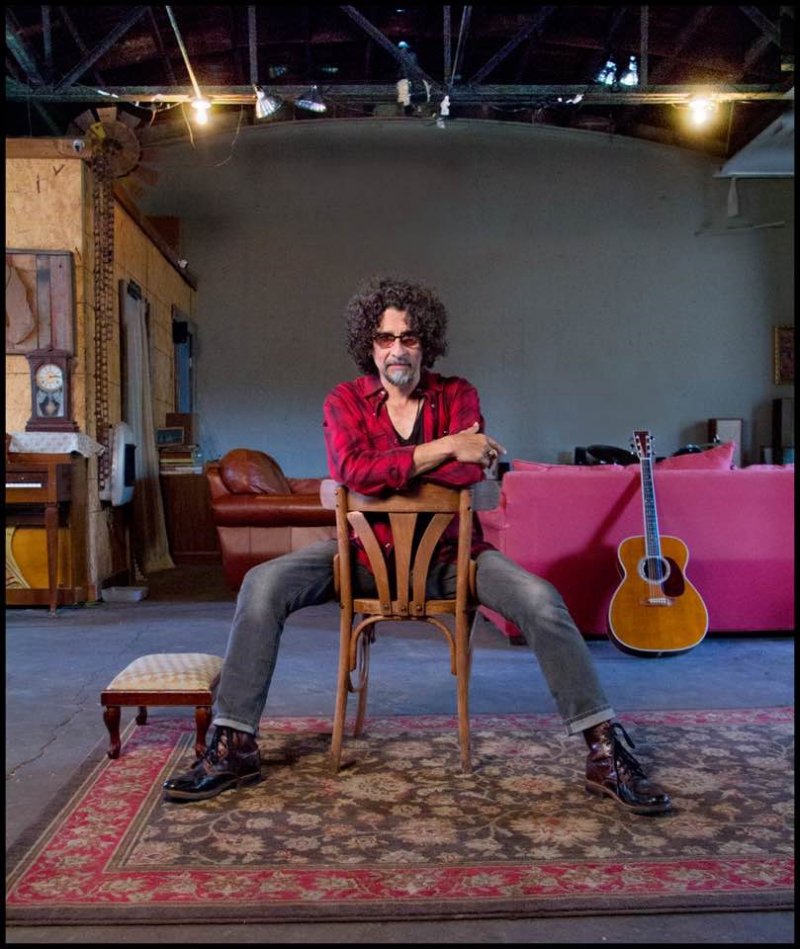 Dan Navarro performing live on May 4 in Cambridge. Photo provided.

CAMBRIDGE — With a career spanning decades and a dozen albums with Lowen & Navarro, Dan Navarro gets back to touring and performing LIVE shows with a Washington County appearance in Cambridge.

Navarro’s career started as a songwriter, most often with Eric Lowen, for artists as diverse as Pat Benatar (the Grammy-nominated “We Belong”) The Bangles, Jackson Browne, Dave Edmunds, The Temptations, Dionne Warwick, and others.

In the 1990s and 2000s, he and Lowen recorded and toured as the acclaimed acoustic duo Lowen & Navarro until Lowen’s retirement in 2009. Navarro’s first true studio-recorded album, “Shed My Skin” was released in 2019.

More in this category: « “In Person” Saratoga Stress Reduction & Management Program Begins at Caffe Lena April 10 Live and On Stage: Brisbin Gig to Benefit Bar People »
back to top