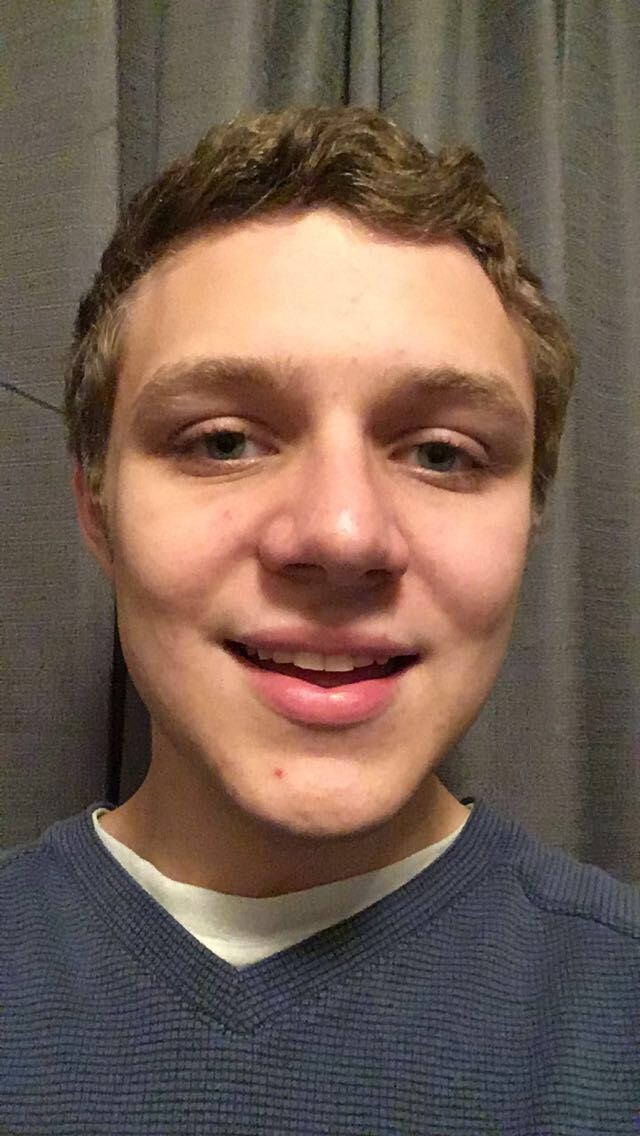 SARATOGA SPRINGS — Meg Messitt, an ambitious freshman at Saratoga Springs High School, decided last summer that her political point of view needed to be represented in her high school. Along with two friends her age, Jason Schwartz and Paul Sheehan, Messitt and the boys spent their summer writing their new proposed clubs constitution. Messitt explained that she has always been interested in politics, starting with watching Fox News at a young age and continuing to do so well into her teen years.

“I was really excited to start this club, it got me even more engaged with politics. We wanted to express conservative values more, we thought there wasn’t a big voice of conservative ideas in Saratoga schools. We noticed that lessons tended to be from the democratic view point. So, we started this club, so the conservative values could be heard,” Messitt explained.

The clubs’ first meeting took place in November, appointing Messitt as president, Schwartz as treasurer, and Sheehan as vice president. So far, the club has attracted 30 members.

“We were surprised to see how many kids came and we’re expecting the numbers to grow, so we’re really excited to see how the club turns out,” Messitt said.

Along with the club serving as a place for young republicans to gather, it was also created to serve as a community service based club. The club participated in Adopt-A-Soldier in December, they sent out a package to a soldier on the Red Sea.

“The members of our club donated stuff and then we sent out the care package to the soldier,” she explained.

Items included nonperishable foods, Christmas decorations, magazines, and items the soldiers wouldn’t normally have on a ship. The club also intends to lay wreaths at the Saratoga National Cemetery, are planning a food drive, and are looking to meet up with local law enforcement.

“We are going to have a meet and greet with law enforcement to honor them, get to know them better, and see what they do,” Messitt stated.

Messitt has been in contact with a local police officer already. The club also has Senator James Tedisco lined up to speak to them on Thursday, Jan. 18.

On what it means to be a Republican, Messitt said, “we believe that there are equal rights for everyone.”

“People look at each other and if they hold a different political belief then they don’t like that person and judge them because of their differences. So maybe instead of thinking that way, we should listen to them and hear their side and even though you don’t agree with them, you can still be friends with them. I feel there should be more acceptance for political diversity,” she explained passionately.

Matthew Taylor, a senior and former intern on the newlyappointed Mayor Meg Kelly’s campaign, is ready to change the political climate at Saratoga Springs High School.

“One morning the Republican Club announced they were having a meeting and, so I decided to create a Young Democrats Club, because there should be a club for democrats as well,” Taylor explained.

The Young Democrats will hold their first meeting in January and have already garnered a lot of interest within the school. Sara Zlotnick has been appointed the clubs vice president.

“Action is needed, so that’s what we’re looking to do, raise money for not for profits in our area and make a difference in our community. This is the first charter of the Young Democrats in Saratoga County,” Taylor said.

Taylor has been very politically engaged throughout his life and began dipping his toes into the career end of things this past summer by interning on the Meg Kelly mayoral campaign.

“We obviously won, so that was great. I attended the meetings we had, made a lot of phone calls, a lot of knocking on doors, which is how you win elections. Also, a lot of communicating and keeping the spirits high,” he said.

Interning helped him to learn the amount of work that goes into a campaign, how even simple things like knocking on doors is critical to success.

Taylor considers Kelly’s campaign to be a success because “we were passionate about the issues and we ran on that and worked hard.”

Taylor intends to go to college for political science, he will be attending George Washington University in the fall of 2018. The 2016 election season, and the subsequent outcome, was what sparked Taylor’s initiative to become more involved and aware of the political climate around him.

In reference to the current political world we live in, Taylor finds it “saddening. It’s so contentious and there is so much divide and such a lack of communication. That’s why I want my club to be a very inclusive environment. We may be the Young Democrats Club, but you don’t have to be a staunch democrat to be part of the club.

Our main goal is to make a difference in our community,” he said passionately.

Taylor intends to open any public figure discussions that happen within his group the Republican Club as well.

“I think that we’ve come so far from listening to one another that we instantly hear republican, or democrat, or conservative, or liberal and we instantly are turned off. I’ve caught myself doing that as well and I think that needs to end, because everyone has different views,” Taylor stated.

Both clubs have expressed an interest in working together to show others that it is not always about your political affiliation but how you treat people for being people.

More in this category: « The Gratitude Project Amnesty International Club of Saratoga High Presents Voices for Unity »
back to top