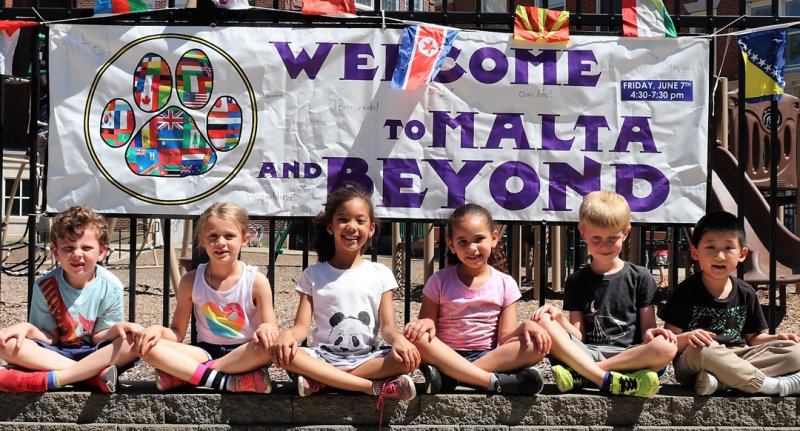 Malta Ave Elementary at the "To Malta and Beyond" event. Photo provided.

BALLSTON SPA — U.S. Secretary of Education Miguel Cardona has recognized 325 schools as National Blue Ribbon Schools for 2021, including 19 schools in New York. The recognition is based on a school’s overall academic performance or progress in closing achievement gaps among student subgroups.

“I commend all our Blue Ribbon honorees for working to keep students healthy and safe while meeting their academic, social, emotional, and mental health needs,” said Secretary Cardona. “In the face of unprecedented circumstances you found creative ways to engage, care for, protect, and teach our children. Blue Ribbon Schools have so much to offer and can serve as a model for other schools and communities so that we can truly build back better.”

Now in its 39th year, the National Blue Ribbon Schools Program has bestowed approximately 10,000 awards to more than 9,000 schools.

More in this category: « ONA and CanCode Announce Fall Schedule for Digital Literacy Training Students Experiencing Homelessness »
back to top