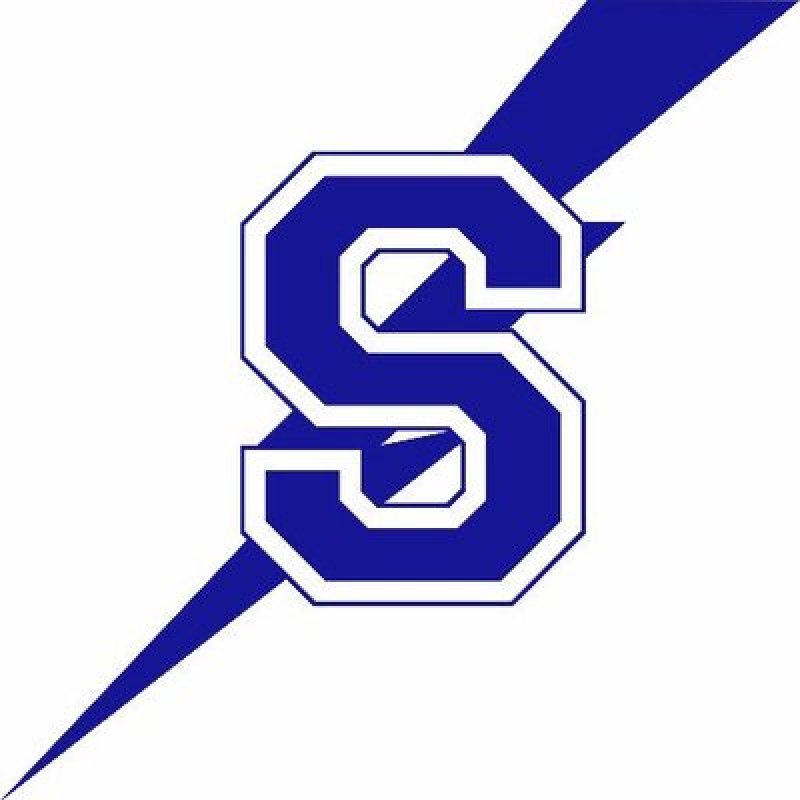 SARATOGA SPRINGS — To start the New Year, 18-year-old Michael Ross of Malta, who had been a student at Shenendehowa, threatened to shoot students at Maple Avenue Middle School. He was arrested and released on his own recognizance to be arraigned at a later date.

Local parents, students, and residents were appreciative of the increase but had concerns about what comes next.

One parent commented on a local Facebook group to say that he was cancelling work and keeping his children home.

Several parents and community members attended the Saratoga CSD Board of Education meeting on January 14 to express their concerns during the comment section at the end.

“There is no debate that mental health services need to be increased in our schools. Yes, they do. There is no debate over whether or not we can remove over 400 million firearms overnight in the country. Not remotely possible.

While both sides fight over gun control, our kids are sitting ducks in the middle of a political issue that will not be solved anytime soon.

Finally, the debate about whether or not active and retired police officers are qualified to carry a firearm on campus has been settled.”

This has been an ongoing argument in the district for over a year with no clear resolution.