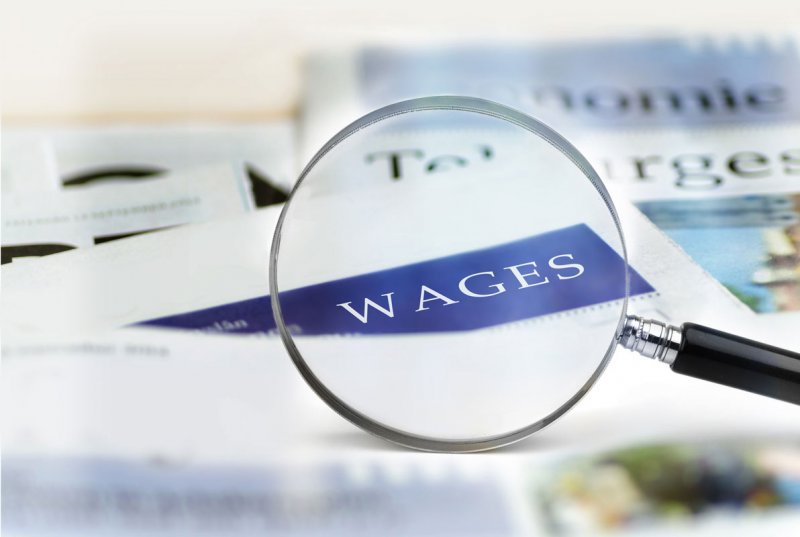 SARATOGA COUNTY — Saratoga County is “open for business.” According to the Federal Bureau of Labor Statistics report on county employment and wages, Saratoga County had the largest over-the-year percentage increase in average weekly wages in the second quarter of any county in the United States, at +16.3%.

“With the lowest sales tax and property tax rates in the state, we continue to attract record growth in our business, manufacturing, and residential communities,” Kusznierz said in the release. “We are proud of this distinction, which validates the smart approach to economic development that attracts the top companies, top talent, and top wages.”