Misinformation in Moreau - Saratoga Biochar Looks to Clear the Air 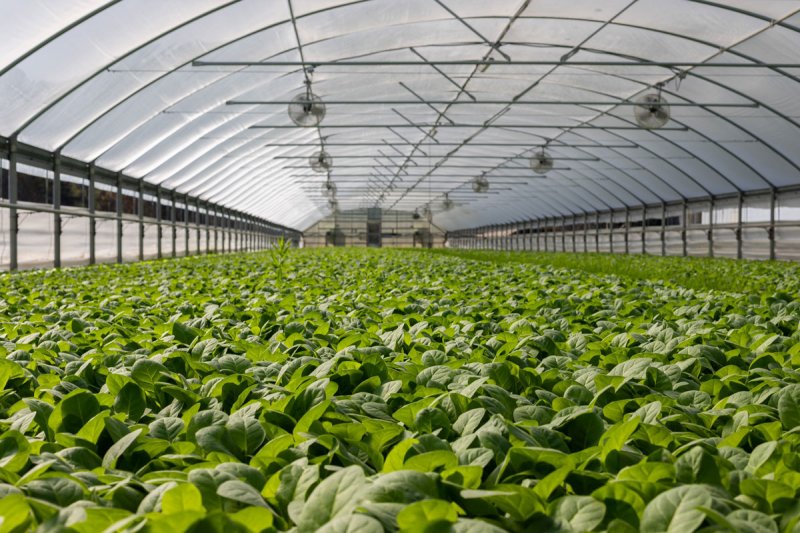 Moreau — Since its creation more than two decades ago, the Moreau Industrial Park’s sole tenant (chemical manufacturer Hexion) may finally be getting a neighbor and it is causing some controversy.

Saratoga Biochar Solutions filed a site plan application in 2021 with the Moreau Planning Board. The carbon fertilizer company plans to build a $29 million state-of-the-art facility to solve a growing environmental problem.

The problem, to be blunt, is the disposal of human waste. According to a 2018 NYS report, 68% of New York’s annual biosolids waste is currently landfilled while 16% is incinerated. Neither of these approaches are sustainable, healthy, or environmentally friendly.

According to company CEO, Raymond Apy, “Saratoga Biochar is committed to human and environmental health through the remediation of all potentially harmful pollutants in biosolids. That, in addition to building a successful business, is the driving reason for our technology and plans.  We seek to address all the problems associated with biosolids waste management.”

The municipalities pay waste removal companies to haul away their biosolids.

The waste removal companies will deliver the biosolids to Saratoga Biochar Solutions, rather than to landfills or incinerators.

Saratoga Biochar Solutions will use a proprietary thermal treatment technology (pyrolysis) to dehydrate and treat the biosolid waste.

This process converts the nutrient rich organic biosolids into engineered biochar, an affordable, carbon rich granular fertilizer. (Russia has been a global leader in fertilizer production, and experts anticipate possible shortage and price hikes due to the ongoing Ukraine situation.)

Zoned heavy industrial and manufacturing, the 243-acre park seems like the perfect fit for a state-of-the-art green energy company. However, the town has received positive and negative input from residents of Moreau and surrounding communities. Some favor business growth and better use of the Industrial Park, while others oppose any industrial use of the park at all; and some are only critical of the proposed fertilizer manufacturer application from Saratoga Biochar Solutions.

This opposition to Saratoga Biochar Solutions resulted in a packed house at the April Moreau planning board meeting. (The meeting was subsequently cancelled due to lack of a quorum.)

However, the reasons for the opposition seem to be a case of perpetuated misinformation.

Earlier this year The Clean Air Action Network of Glens Falls, founded by activist Tracy Frisch, filed a NYS Freedom of Information Law (FOIL) request with Moreau to obtain the fertilizer plant’s application documents. Frisch claims the company may pollute in Moreau and surrounding communities because it will process biosolids which, according to Frisch, can release the potentially harmful pollutant PFAS (per- and polyfluoroalkyl substances) into surrounding air, water and soil. Then on April 16, 2022, regional blogger Kristin Kimball published a post addressing possible environmental issues related to Saratoga Biochar, however she failed to speak with anyone from the company. Finally, on April 19, 2022, The Post Star published a story on Saratoga Biochar Solutions, quoting Frisch. No one from Saratoga Biochar was contacted for the story. (Ten days later, on April 29, The Post Star reached out to Saratoga Biochar Solutions and published a follow-up story which addressed many of the earlier inaccurate claims.)

According to Apy, Saratoga Biochar will use pyrolysis thermal treatment to separate base element solids from gases. The separated gases would contain potential pollutants. However, they follow the Pyrolysis with a very high temperature thermal oxidation process which destroys any contaminants such as PFA’s. Apy added “The facility also touts a multi-stage air treatment system to catch any fugitive emissions and to thoroughly control odors. This approach is expensive and goes well above and beyond regulatory requirements, but it ensures that our carbon fertilizer end-product, and facility air emissions, will meet or exceed regulatory thresholds for all regulated pollutants.”

Ultimately, the NYS Department of Environmental Conservation will be the judge of the facility’s air emission, as the agency would issue a conditional air emissions permit which would include compliance requirements such as periodic emissions (stack) testing. If Saratoga Biochar cannot fulfill its promise to remove pollutants from both the biosolids and from the gases the plant will generate, as well as producing a clean and safe fertilizer product, then the NYS DEC would step in immediately to require additional processes to address any problems or shut it down if necessary.

According to company president, Bryce Meeker, “The facility construction is planned for three phases over 5 years, the first phase being only one-third of the facility’s ultimate capacity. This allows the company to start slowly and prove their model to the NYS DEC and ultimately to their neighbors in Moreau and the greater Glens Falls area.”

The next planning board meeting is scheduled for Thursday May 12 at the Moreau town hall.

Saratoga Biochar Solutions has provided information to address questions posed by the public and the Moreau Planning Board. The nine-page document is available on the town’s website.