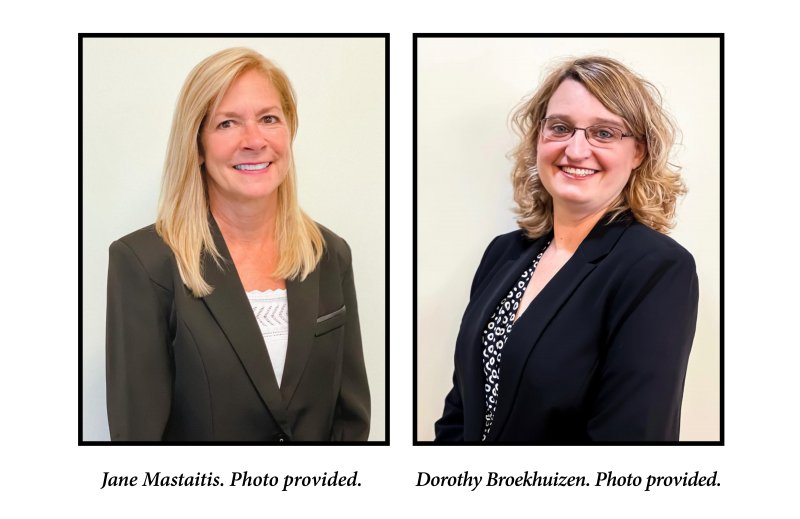 SARATOGA SPRINGS — Saratoga Bridges announced Jane Mastaitis to be their Chief Executive Officer effective October 1, 2021. In her role, Jane will provide leadership for all aspects of Saratoga Bridges’ operations and is responsible for implementing policies and programs to carry out the work of the organization with an emphasis on long-term goals, growth and sustainability in the alignment of their strategic plan. Jane is replacing Valerie Muratori who will be retiring after 38 years of service to the agency.

Saratoga Bridges also welcomed Dorothy Broekhuizen as their new Chief Operating Officer replacing Greg Cuda who retired after 30 years with the agency. Dorothy is responsible for assisting the CEO in leading, developing and overseeing the day-to-day administration of services to ensure they remain at a consistent high level and with a person-centered focus while maintaining the programmatic structure and regulatory requirements.

Saratoga Bridges has been providing the highest level of programs to people with developmental disabilities and their families for more than 60 years by promoting their abilities and achievements in every aspect of community life.  As one of the largest private non-profit organizations in Saratoga County, they have been committed to ensuring that the individuals they support are able to empower their hopes and dreams as they work, volunteer, socialize and recreate while leading full, productive and contributing lives.

More in this category: « Arrow Financial Corporation Declares Stock Dividend Open for Business: Trader Joe’s in Halfmoon »
back to top