Why Are CD Rates So Low? 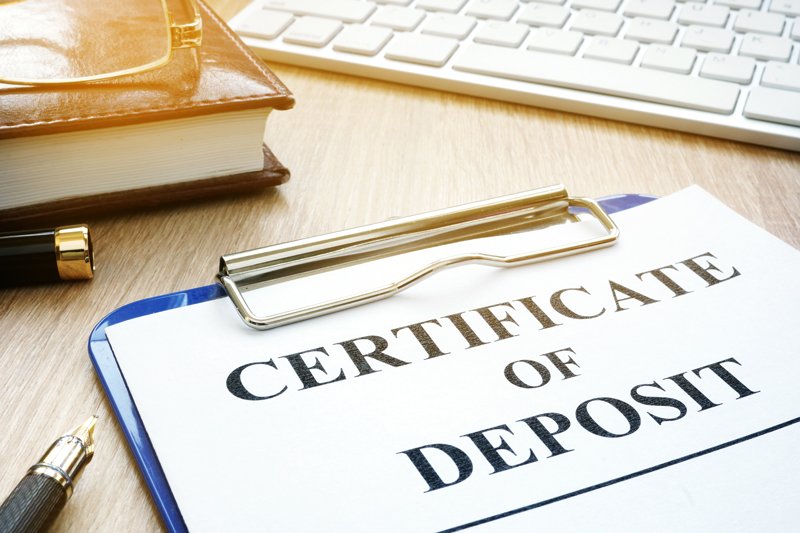 Fresh out of college, I secured my first job as a personal banker for a national retail bank. A common complaint I heard in my first few months was that CD rates had started to fall below 5%. What we wouldn’t give for a risk-free 5% now, right? If we go further back in time, folks who were around in the 80s will tell of double-digit rates on both their CDs and their mortgages. Let’s examine the driving forces behind why rates are what they are.

The story starts with the Federal Reserve (“the Fed”), America’s central bank. They serve many functions but one of their most visible is setting the interest rate that banks charge each other for overnight loans, known as the Federal Funds Rate. This rate impacts a lot which is why it is so widely discussed. It is currently set to a range of 0.00-0.25%. Without getting into the inner workings, think of the rate as a dial for the economy. If the Fed believes that the economy needs a boost, it will set interest rates lower to make money flow more freely (as it did during the onset of the COVID-19 crisis in March 2020). They do the opposite when there is a risk of the economy “overheating” and inflation becoming a problem. It is a delicate balancing act as they try to keep the economy running on all cylinders while at the same time making sure inflation is in check.

“Thanks for that,” you say, “but I asked about my six-month CD paying 0.45%.” Fair enough. As was previously mentioned, the Federal Funds Rate is the rate charged for overnight loans between banks and it provides a starting point for setting rates that carry longer times to maturity, like your six-month CD. Typically, the longer something is held, the more that the person lending that money will require in terms of payment. As a purchaser of a CD, you are effectively lending money to the bank and the rate they are willing to pay will be slightly higher than the Federal Funds Rate. As such, as long as the Fed Funds Rate stays pinned to the floor as it currently is, do not expect the interest rates on CDs, money markets, or savings accounts to meaningfully budge.

An unfortunate side effect of low rates is that those who need steady income (i.e., retirees) have seen the interest they can generate from these safe holdings dwindle to near nothing. However, it is all relative, and times of elevated rates on CDs are typically accompanied by either high current or expected inflation. A CD earning 6% per year while inflation is 7% is technically losing money overall. Let me conclude by saying that the percentage of your wealth to be held in these short-term instruments should be viewed through the lens of your personal financial picture. Hold too much and your risk becomes inflation. Hold too little and your risk becomes stock or bond market fluctuations. Much like the setting of those interest rates, it is a delicate balancing act.

David Rath, CFA is the Director of Portfolio Strategies at Continuum Wealth Advisors in Saratoga Springs.

More in this category: « Julie & Co. Launches Second Location in Schroon Lake Broadway Getting A Little Sweeter »
back to top