SARATOGA SPRINGS — More than a thousand small businesses have been started north of the Mohawk because of Bill Edwards and the regional SCORE team he built starting in 2005.

Starting with a single office provided by the Adirondack Regional Chamber of Commerce in Glens Falls, Edward’s team grew to 30 counselors in four offices.

After being Senior Financial Officer for HP Hood Dairy and International Corporate Vice President and Regional Director for Arthur D. Little, one of the world’s largest consulting firms, Edwards became a college teacher and was selected as the Harder professor of business and management at Skidmore, where he regularly received rave reviews from his students.

Retiring for the second time in 2005, Bill became a volunteer with SCORE, which is a national not-for-profit partner of the U. S. Small Business Administration dedicated to helping small business owners form and grow their businesses.

Edward’s third retirement comes after a banner 2020. Using Zoom, his team spent more than 6,000 hours and helped start or expand 117 businesses, creating 236 new jobs. These businesses invested more than $4,000,000, more than half of which was raised from local and regional financial institutions which came to respect SCORE for introducing them to entrepreneurs who were well prepared to start or grow their businesses. 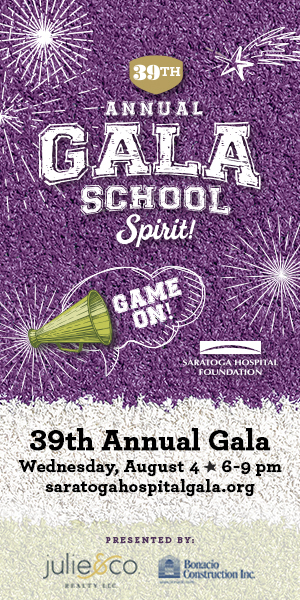