SARATOGA SPRINGS — Shock waves of disbelief rippled through Saratoga Springs and beyond with the recent announcement that the Saratoga Springs Charity Horse Show would be cancelled this year.

A long-standing annual tradition, the three-week May horse show had been held on the grounds of Yaddo for the last 40 years. Because Yaddo is still in the midst of making improvements to their property, last year they notified the Capital Fund of Saratoga County, the volunteer group that organizes the event, they wouldn’t be able to hold the 2018 horse show there. A tentative agreement was then set up with the Saratoga Casino Hotel, but they pulled out late last year, as well.

The unsteady venue footing created shaky ground for the horse show until the only choice left was to cancel the event.

“We’ve been doing this now for 57 years – it’s a devastating thing not to have it,” said Tom Fueston, President and CEO of the Capital Fund of Saratoga County, Inc. 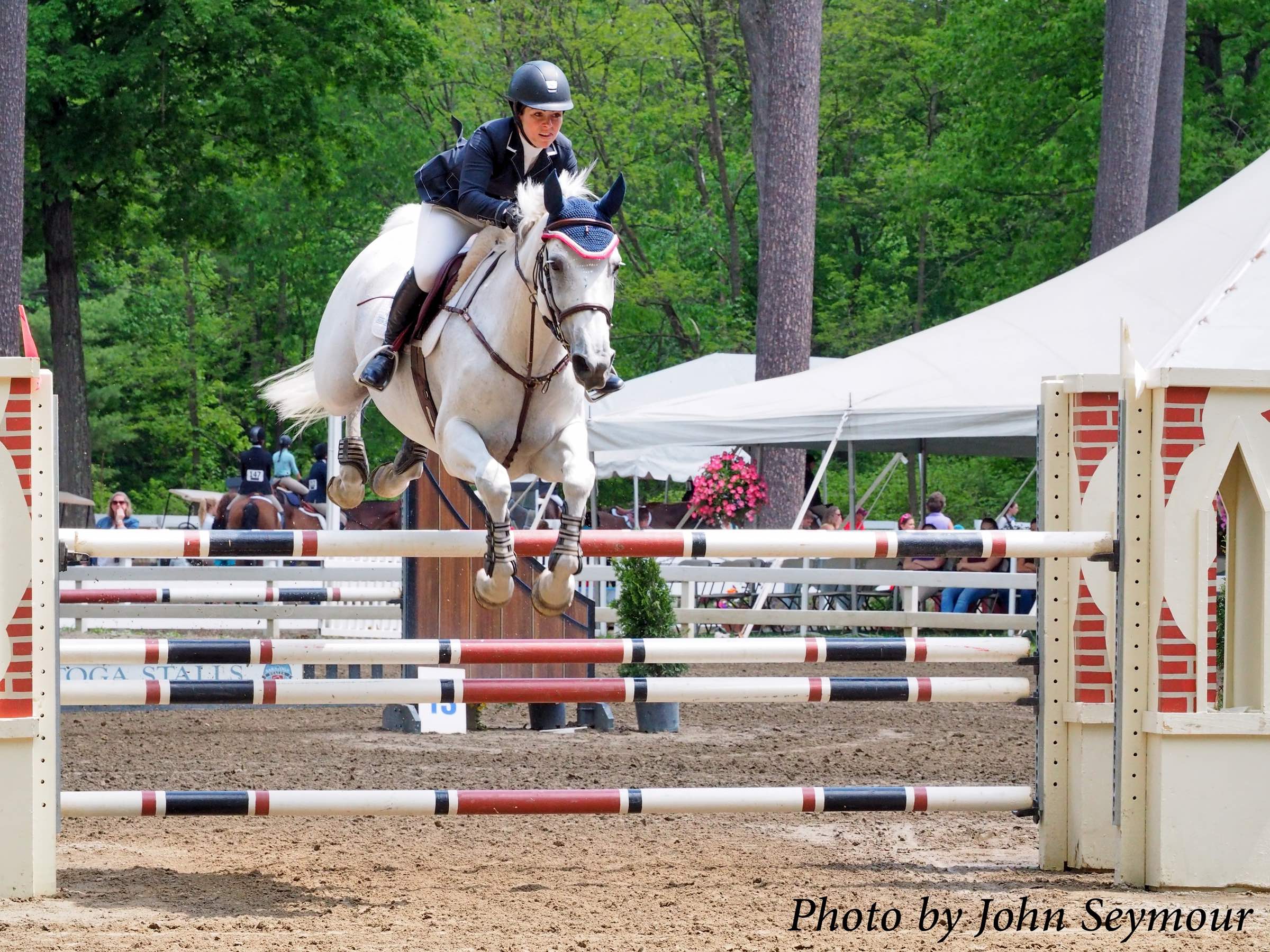 The consequences of cancelling such a significant event are three-fold, said Fueston.

The equipment, services, and rental costs of putting on such a large event run between $250 and $300,000, most of which stays in the region. Then there are the exhibitors, an average of between 300 and 350 horses, and 1,000 people that come with them each week for three weeks.

“All those people spend money on food and lodging. The direct impact is 9 to 10 million dollars. When you factor in the secondary impact, my data on recirculation indicates this can equate to a $40 million loss to the region,” said Fueston.

The Capital Fund of Saratoga County distributes $50,000 each year on average, to between 20 and 25 local charities from the money generated by the Saratoga Springs Charity Horse Show. The funds range in amount, but the loss of each available dollar makes a difference to those in need.

“It was a very sad day for Operation Adopt a Soldier when we heard that there would not be a Saratoga Charity Horse Show this year. Being that Saratoga is a Horse City and is all about horses, how can this happen?

For many years Operation Adopt a Soldier has relied upon these donations from the horse show to send packages to our soldiers who are fighting for our freedom. The Saratoga Charity Horse Show has made it possible for OAAS to send thousands of packages to our soldiers and has helped many organizations with programs. Hopefully, someone with a big heart will step up to the plate and help all of us,” said Cliff Seguin, Chairman of Operation Adopt a Soldier.

The horse show also helps charities, such as the Wilton Food Pantry, and the Capital District Hunter Jumper Council, by giving them auction items for their own fundraising campaigns.

“I don’t have something to give them anymore to help them raise money for their causes,” said Fueston.

A HISTORY OF HELPING

Because charitable giving is never guaranteed, many local organizations receive their money from a variety of sources.

“Any funding to non-profits is very precious because it’s scarce. We’re definitely sorry to see that the horse show is not going to be happening. We only received money one year but that, for sure, helped us do what we do - which is helping people with cancer,” said Lisa Morahan, Executive Director and Founder of FloydWarriors.com

Others echoed this sentiment.

“We have been very grateful in the past to have been a recipient of funds – for several years – for our survival services and prevention program. We wish it the best of luck in the future,” said Maggie Fronk, Wellspring Executive Director.

Before running the show, Fueston first experienced it as a spectator. His wife Margaret went to St. Clement’s Regional Catholic School, who ran the show to help fund the building of their church, and took him there for the first time in 1970. It was a rainy, wet day but Fueston was excited to see Doc Severinsen’s daughter ride as well as the young Linda Blair, famous for her role in The Exorcist.

Fueston and the Capital Fund volunteers helped the show grow in recent years, and when faced with a lack of venue, they worked tirelessly to find a new one.

IT’S NOT FOR LACK OF TRYING

The location, size and infrastructure of the Saratoga Casino Hotel was ideal.

“There was just minor work around the rings – that was a great find,” said Fueston. Improvement costs still totaled $750,000, raised through a combination of financing and targeted campaign pledges from area entrepreneurs.

When the Casino backed out, scheduling and infrastructure constraints proved impossible hoops to jump through. Facilities are still in winter storage mode in the Spring, so the water isn’t on, they’re flooded because of snow melt, or they didn’t adhere to U.S. Equestrian Federation regulations.

“For one reason or another, we had difficulty making it work. It got to the point where we were just hoping to break even and not lose money, but we couldn’t find the right mix to make that happen,” said Fueston. 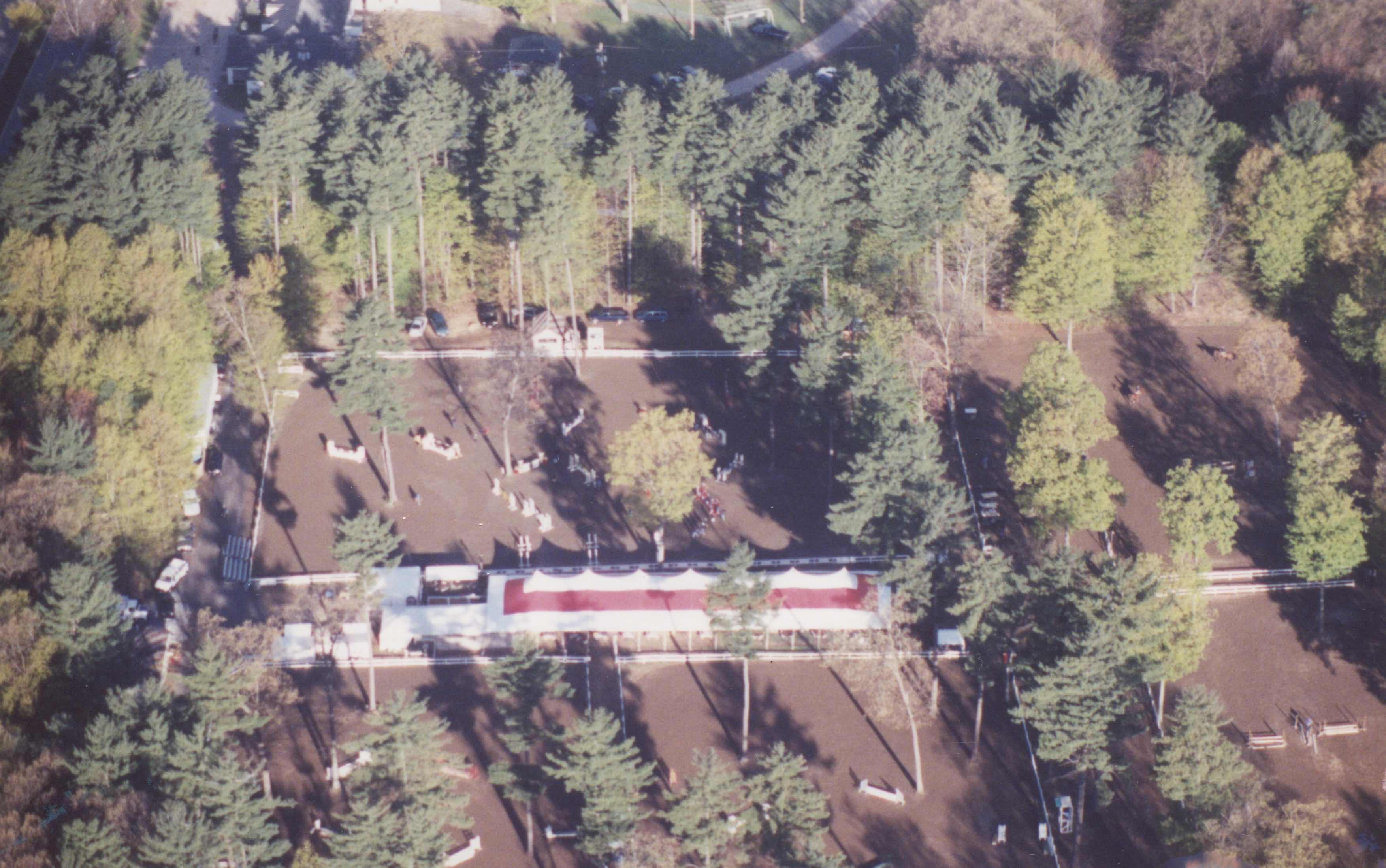 Originally put together in 1978 with a large pool of volunteers, donations, and discounts, Fueston says now things are different.

“I don’t have that luxury anymore. As a charity, I don’t have money like that. Now, there are always costs involved,” he said.

Like many charities, the Capital Fund of Saratoga County needs more people to volunteer their time.

“This issue we have is a rotten situation, but also has a silver lining with the opportunity to regroup and think about this show. Where is the silent majority? We hope people out there will show support and step up to help us get through it. I’d hate to have this not go on. I want to be back in 2019,” said Fueston.

Still searching for an open property in Saratoga, available by donation or through a usage contract, it needs to be approximately 60 dry acres with water, power, and internet access. Money is also needed.

“Every dollar helps. We have from now until the end of October to build a piece of property up to something I can use to compete, but it won’t just be for the Saratoga Horse show. Our desire is to attract other equestrian shows and groups. Not just Hunter, Jumper, but Standardbred, Dressage: imagine Dressage coming back to Saratoga! There’s so many disciplines out there - we can make it better for all those people,” said Fueston.

To donate go to saratogaspringshorseshow.com.

Read 2528 times
More in this category: « Who is Saving for Your Future? How Does the Tax Cuts and Jobs Act Affect You? »
back to top