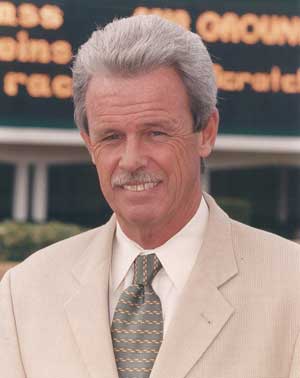 SARATOGA SPRINGS — Thomas Joseph Dillon died peacefully at home on December 26, 2019, surrounded by his family and loved ones after a long battle with cancer. Born January 9, 1946 in Boston, MA to parents Mathew and Harvena Dillon, brother of the late Joan & Mathew Dillon and Dorothy Marshall all of Massachusetts.

Widely known as “Chef,” Tom was a mentor in the culinary and hospitality industry to hundreds of our area chefs, many going on to work around the country. He is fondly remembered as one of their greatest teachers, father figure to many and friend to all. An owner of Siros Restaurant for over thirty years, Tom delighted thousands with his innovative, exciting cuisine, filling its legendary dining room with celebrities, horse owners, jockeys, trainers and luminaries of Saratoga society. But it was his twinkling blue eyes and charming demeanor that kept them coming back season after season.

Tom Dillon went on to become an MEC executive vice-president for magnate Frank Stronach, owner of Magna Entertainment. Tom oversaw all the catering operations at his many racetracks, including overseeing the addition of the FrontRunner Clubhouse at Santa Anita Racetrack and the renovation and rebuilding of Gulfstream Racetrack.

A Mass of Christian Burial will be celebrated at 10 a.m. Tuesday, January 7 at the historic Church of St. Peter in Saratoga Springs by Reverend John D. Kirwin.

Login to post comments
More in this category: « Howard Clay Bishop Timothy A. Barnes »
back to top