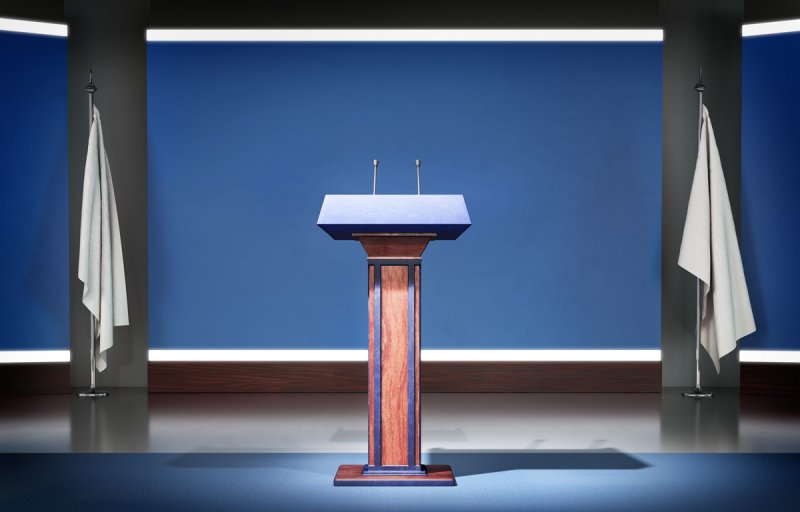 Both incumbent District Attorney Karen A. Heggen (Republican, Conservative parties), and challenger Michael J. Phillips (Democratic, Justice & Public Safety parties) have agreed to participate in the debate, which will take place at 6 p.m. on Tuesday, Oct. 11. Doors open at 5:30 p.m.

Election Day is Nov. 8 and marks the first contested race between candidates for the four-year county district attorney term in several decades, according to officials at the Saratoga County Board of Elections.

Residents and voters interested in submitting potential questions to be asked during the debate, may do so via email at This email address is being protected from spambots. You need JavaScript enabled to view it..

Are you registered to vote? An online tool hosted by the NYS Board of Elections allows residents to search for their voter registration status. That may be found at: voterlookup.elections.ny.gov.

If you need to register to vote, the deadline to do so is approaching in October. There are varying deadlines in October for mail registration, in-person registration, voter change-of-address, and absentee voting requests.

Important Dates, deadlines, poll locations, and downloadable voter registration applications all may be accessed  by going to: www.saratogacountyny.gov/departments/board-of-elections/.

Specific to the city of Saratoga Springs: An election to fill the remainder of the term for DPW Commissioner. That term goes through the calendar year 2023.

There are just over 168,000 active registered voters in Saratoga County, according to the New York State Board of Elections. That party affiliation includes: just under 50,000 registered Democrats, just over 61,000 Republicans, and nearly 45,000 “blank” voters, as of the most recent filing on Feb. 21, 2022.