Uptick in Cases of Tickborne Diseases 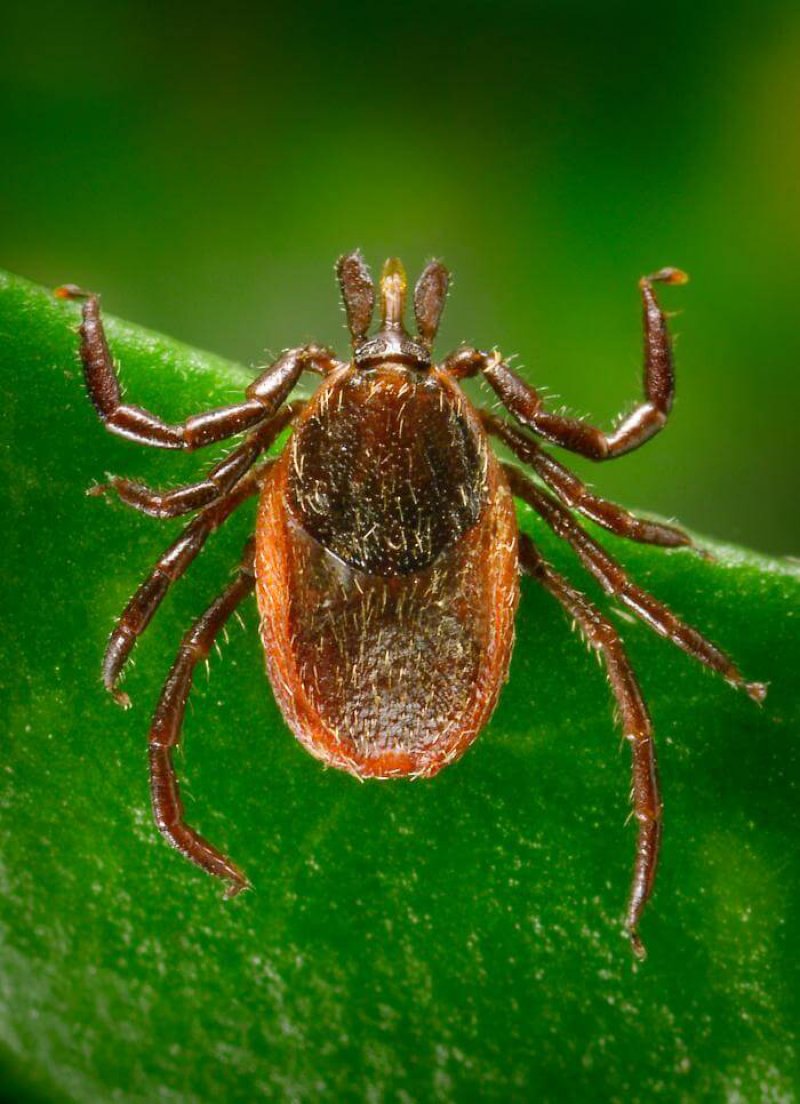 Ticks carry the risk for more than just Lyme disease.

There are actually at least 18 known tickborne illnesses resulting from tick bites. Incidences of the lesser-known ones, including anaplasmosis, are on the rise in New York State.

“Over the last several years there has been an increase in our area. It’s unclear whether that’s a reflection of an increase in the number of ticks, or a change in our behavior,” said Dr. Brian McDermott, an infectious disease specialist at Saratoga Hospital.

While there is still debate about whether the spike is caused by climate changing to enable these tiny parasites to survive longer, or if the soar is because more people are getting outdoors, counties across the state are warning residents to be cautious.

Even with the surge, in Saratoga County, reports of Lyme disease remain approximately ten times more prevalent than those of anaplasmosis.

One of the biggest concerns however, is that people with anaplasmosis often don’t know they have it. Unlike with Lyme disease, there is no tell-tale red bullseye when a person is bitten by a tick infected with anaplasmosis.

Another difference is that for a person to contract Lyme disease, the tick must stay attached for 24 to 48 hours to give the bacteria enough time to be transmitted through the body’s bloodstream. There is no indication that ticks with anaplasmosis must engorge themselves for a prolonged period of time – meaning that even a brief exposure could cause an infection.

Symptoms of anaplasmosis typically appear within a week or two after you’ve been bitten and may include a significantly high fever (103 degrees or more), chills, dry heaves, head and muscle aches, vomiting, diarrhea, and loss of appetite.

“Doctors often can’t distinguish it from any other viral infection you might have until a test is done specifically for it,” said Dr. McDermott.

Once anaplasmosis is diagnosed, it is treated with the antibiotic doxycycline (the same thing used to treat Lyme disease).

Because anaplasmosis is a viral infection, the human body doesn’t produce protective antibodies, so it is possible that you can contract it more than once.

In New York, there is also an increase in incidences of Babesiosis, a tick-borne disease similar to malaria.

The way to prevent Lyme, anaplasmosis, Babesiosis, or any of the other diseases contracted through ticks, is to protect yourself and your pets from exposure.

• Avoid high grassy areas and walk in the center of trails.

• Use an insect repellent containing DEET, Oil of Lemon Eucalyptus, or other EPA-approved product.

• Take a shower soon after coming indoors and do full-body checks of yourself, your pets, and your gear.

For more information from The Centers for Disease Control and Prevention about tickborne diseases including anaplasmosis, go to www.cdc.gov.