Up For Auction: Woodlawn Avenue Building 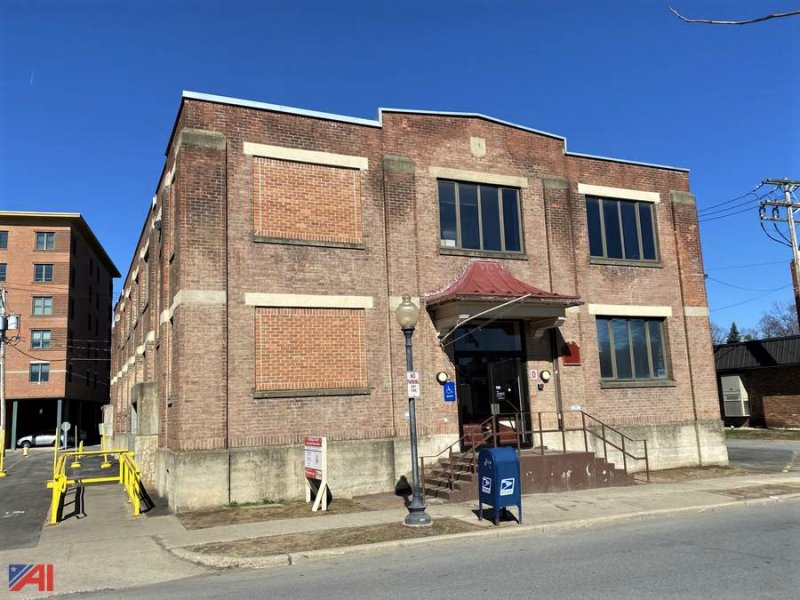 SARATOGA SPRINGS — A large, two-story building owned by Saratoga County on Woodlawn Avenue is currently up for auction.

The building, which stands at 31 Woodlawn Ave., was completed in 1927 and used as a clothing factory until 1936 when the County first rented it from the City of Saratoga Springs. The county purchased the building in 1940 and has served a variety of purposes. Currently, one floor of the building is leased to Shelters of Saratoga for use as an overflow homeless shelter. That lease expired March 31.

The building has approximately 10,300 square feet of useable space, two parking lots, a finished basement, and frontage on Woodlawn Ave. and Railroad Pl.

The Saratoga County Board of Supervisors approved a resolution to hire a company to put up for auction the building in late February. Bidding, which began April 6, concludes on April 28, according to Auctions International.

For more information about the auction, go to: auctionsinternational.com and search Saratoga.