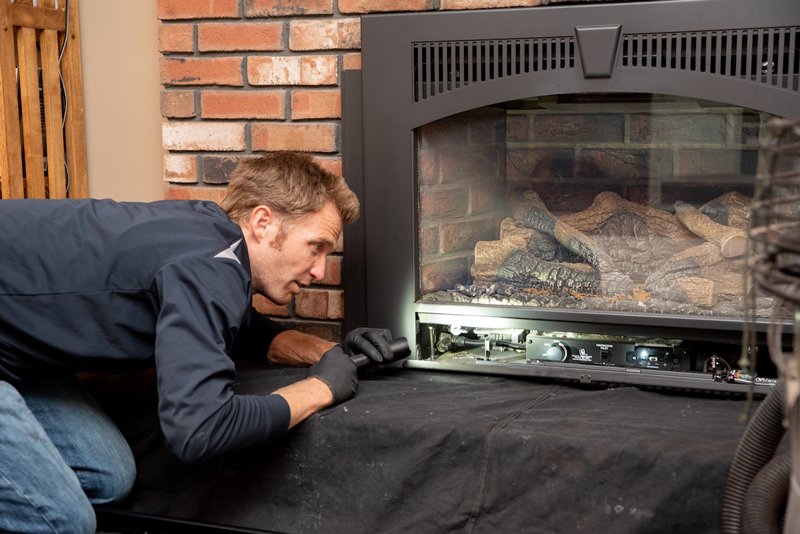 SARATOGA SPRINGS – After a fire on Aug. 21 blazed through celebrity chef Rachael Ray’s home on Chuckwagon Drive in Lake Luzerne, local chimney expert Jamie Wallace, president of Chimney Heroes, wants the community to know how to prevent these fires.

“Following a thorough evaluation of the physical evidence, witness interviews, and various photographs and video clips, investigators from New York State Office of Fire Prevention and Control have determined the fire which damaged a residence on Chuckwagon Drive in Lake Luzerne was accidental in nature and began in the chimney of a wood-burning fireplace,” Colin Brennan, a spokesman for the state Division of Homeland Security and Emergency Services, said to the Times Union.

Wallace said fires like the one at the Ray’s household is preventable.

“The best way to prevent it is really follow the guidelines from the national fire protection agency (NFPA211),” Wallace said. “What they do is recommend what the standard is for chimneys and vents and other things within the home, and their standard is to have them inspected annually.”

Annual inspections ensure homeowners don’t have flammable substances in their chimney and checks that the flue, which is the liner in the chimney that lets the dangerous gases escapes, is in shape. Wallace said there are three levels to an inspection.

“Basic inspection level one has 60 points of inspection, depending on if it’s a fireplace, stove or furnace. Level two [inspection] involves a chimney camera and checking the roof, attic, all the parts that the chimney passes through the home. Level three [inspection] is only needed if there has been an incident like a chimney fire or some kind of tree damage, we open up the chimney and figure out what’s wrong with it,” Wallace said.

Wallace warns the homeowners with chimneys should have a professional survey each year.

“I think chimneys are like septic systems, you don’t really think about them or notice them until there is a problem, although no one intends to neglect their chimney,” Wallace said.

According to their website, the company receives many phone calls for blocked or plugged chimneys from downtown Saratoga. Blocked and plugged chimneys create a great risk for carbon monoxide poisoning. This happens because of the chimney’s age, how they were built, or what fuel they now serve. Many of these chimneys do not have clay liners, which causes the actual bricks to deteriorate and fall into the chimney. Others that do have a clay tile liner are often so deteriorated that giant flakes and pieces of the flue collapse in on itself.

Wallace created Chimney Heroes in 2009 Saratoga Springs, when the company was known as Saratoga Chimney Sweep. The company has grown to accommodate six trucks dedicated to helping the local community.

“The greatest thing that everybody loves working at Chimney Heroes is we really do kind of get to play a hero in someone’s life. We really do protect people from dangerous flue gases or keeping their chimney clean. It’s fun to keep people safe,” Wallace said. “We enjoy what we do and we do our best to keep everybody safe.”

Chimney Heroes website can be visited at chimneyheroes.com and reached at 518-424-8620