Saratoga Springs Moves to Celebrate Juneteenth as a Holiday in 2021

SARATOGA SPRINGS — In recognition of the official emancipation of African-Americans throughout the United States, city Mayor Meg Kelly of Saratoga Springs has proposed making Juneteenth a holiday for city employees, beginning in 2021.

On June 19, 1865, two years after President Abraham Lincoln issued the Emancipation Proclamation, African-Americans across the state of Texas became aware of their emancipation and their fundamental rights as free men. This day has become known as “Juneteenth,” a day that celebrates and commemorates the end of slavery in the United States and the beginning of a new era of brotherhood, acceptance, and the recognition of shared human rights no matter one’s race or heritage.

“I fully support Governor Cuomo’s Executive Order,” Mayor Kelly said in a statement. “We are going to work with our unions to make Juneteenth a holiday for our employees for 2021. I am thrilled that this historically significant day is becoming more recognized across the state, country, and right here in Saratoga Springs.” 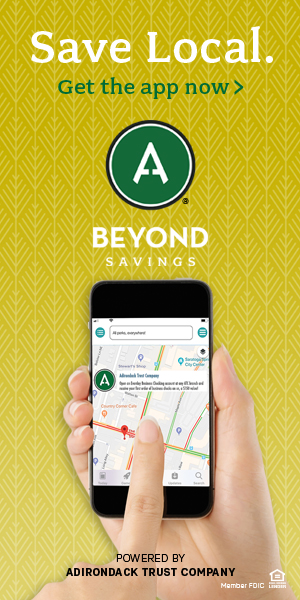