Loyalist “Uprising” in Ballstown May 1777 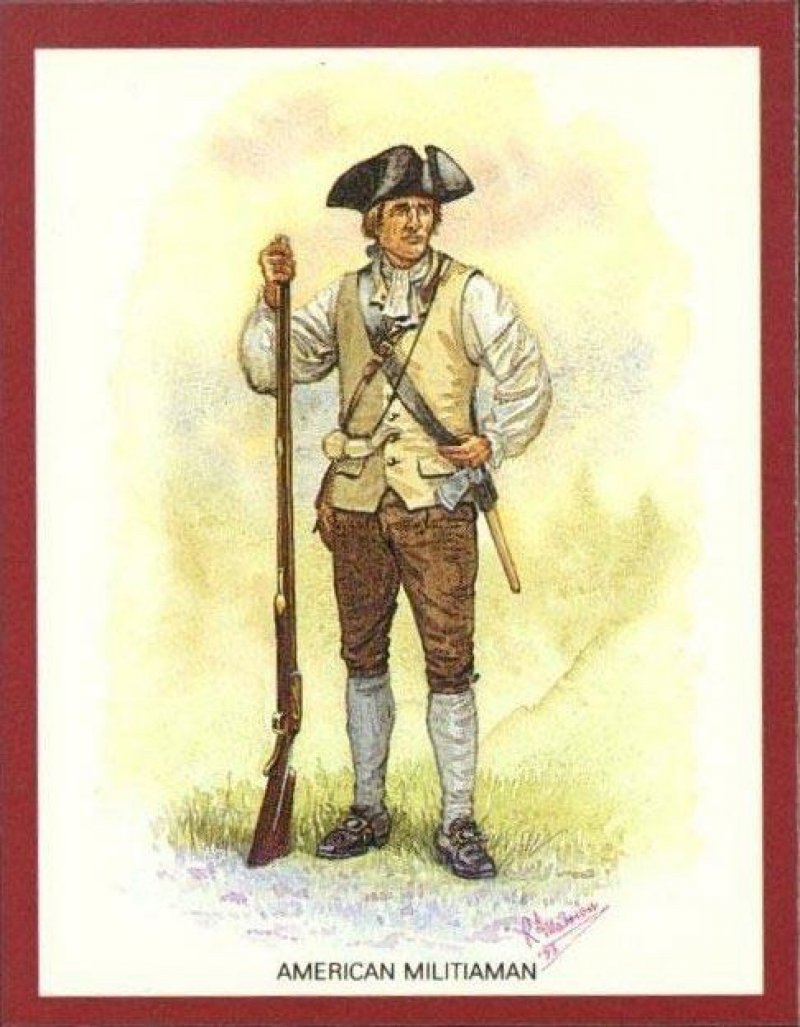 “Dear Sir – Upon my arrival home , I found a letter from the chairman of the county committee, requesting the assistance of our militia to quell an insurrection of the tories in Ballstown, and upon inquiry found that the same spirit prevailed much in my regiment, to such a degree that it appears numbers have enlisted, and have taken the oath of secrecy and allegiance to the King of Great Britain, and that a regiment of royal volunteers is to be raised in the county of Albany, under the command of J. Hueston, as will appear by the enclosed; in consequence of which we have not complied with the request of the chairman.  Seventeen of the villains are now in confinement, and by the vigilance of our committee, and militia officers, hope soon to detect the whole and transmit to the Convention the proof that shall be collected.

I am, dear sir, in great haste,

The Provincial Convention was the de facto Government of the Province of New York and Robert Van Rensselaer was Colonel of the 8th Regiment of the Militia of Albany County. Although trimmed and its borders optimized in 1772 with the creation of Tryon and Charlotte counties, Albany County was vast, including what are now Albany, Columbia, Rensselaer, Saratoga, and Schenectady counties, large parts of Greene and Washington counties, and the disputed southwest corner of Vermont. The Town of Ballston at the time extended northward to the Hudson River in future Saratoga County.

In his letter, Col. Van Rensselaer, seems to have conflated two related but separate Loyalist (Tory) activities. One was the enlistment of loyalist regiments by James Hueston of Lunenberg, Albany County (now renamed Athens in Greene County). The other was a movement of about forty armed Loyalists under the leadership of brothers William and Thomas Frazer of Ballstown.

The Provincial Convention took immediate action in response to this doubly alarming intelligence (loyalists organizing and the County Militia being of doubtful allegiance). First, the terms of enlistment for the battalion of Hueston’s loyalist volunteers, together with copies of the oaths taken by them, was reviewed. Second, this information was sent to the commander of the Albany militia, requesting him to immediately convene a court martial for the trial of the offenders. Third, the committee of the county of Albany was instructed to assist the militia in apprehending suspects and collecting probative evidence.

James Hueston was apprehended, tried by court martial at Albany on June 14, 1777, found guilty and sentenced to be hanged. This sentence was confirmed by the Provincial Council of Safety (sitting during the adjournment of the Convention) on June 18, 1777.  Brig. General Abraham Ten Broek was ordered to have the sentence carried out. (Whether the sentence was subsequently commuted, as was common, history seems not to divulge.)

The case of the Frazer brothers and their armed band ended rather differently. On or about May 1, 1777, they had been seen moving around in the woods and on the trails near Ballstown, but were spooked by news of the impending arrival of Patriot militia. The latter force comprised detachments from the 12th Albany County militia and Captain Coggsdel’s company of “Continental Troops,” neither apparently beset by doubtful loyalties, under the command of local officers, Lt. Colonel James Gordon and the ferociously named Captain Tyrranus Collins. They had been requested to investigate by Hezekiah Middlebrook of the Ballstown committee.

The Frazers and their men concluded that they should make a break for the safety of British Forces located at Crown Point on Lake Champlain. Using a Native American trail, the group marched north, camping near a lake in the nearby mountains which they named Lake Desolation. But they only reached Lake Luzerne before they were apprehended by the troops led by Gordon and Collins. The Frazers were tried by court martial at Albany on May 24 and May 28, 1777, were convicted of levying war against New York and sentenced to 12 months in prison.

Of the remaining 38 members of the loyalist group, only 17 were tried by court martial at Albany on May 30, 1777. Eleven of these men were from Ballstown – Thomas Verte, Joseph Shearer, Alexander McLaughlin, John Mickle, John Fairman, Archibald McNeill, John Summerville, James Grant, John Burns, Michael Connor and John McLaughlin. They were convicted but sentenced to each pay a 15-dollar fine, after which payment they would be released. But the Frazers and their men, supposedly with the help of William’s wife, were able to escape from jail at Albany before any fines were paid and subsequently decamped to the advancing forces of Burgoyne at Fort Edward.

Thus ended the “Insurrection of 1777” in the town of Ballstown, with the action in this area moving on to a much more significant turning point at the Battle of Saratoga.

Read 979 times
More in this category: « Memories of a Mountain Walking the Horses to Saratoga »
back to top