Athlete of the Week: Kennedy Murphy 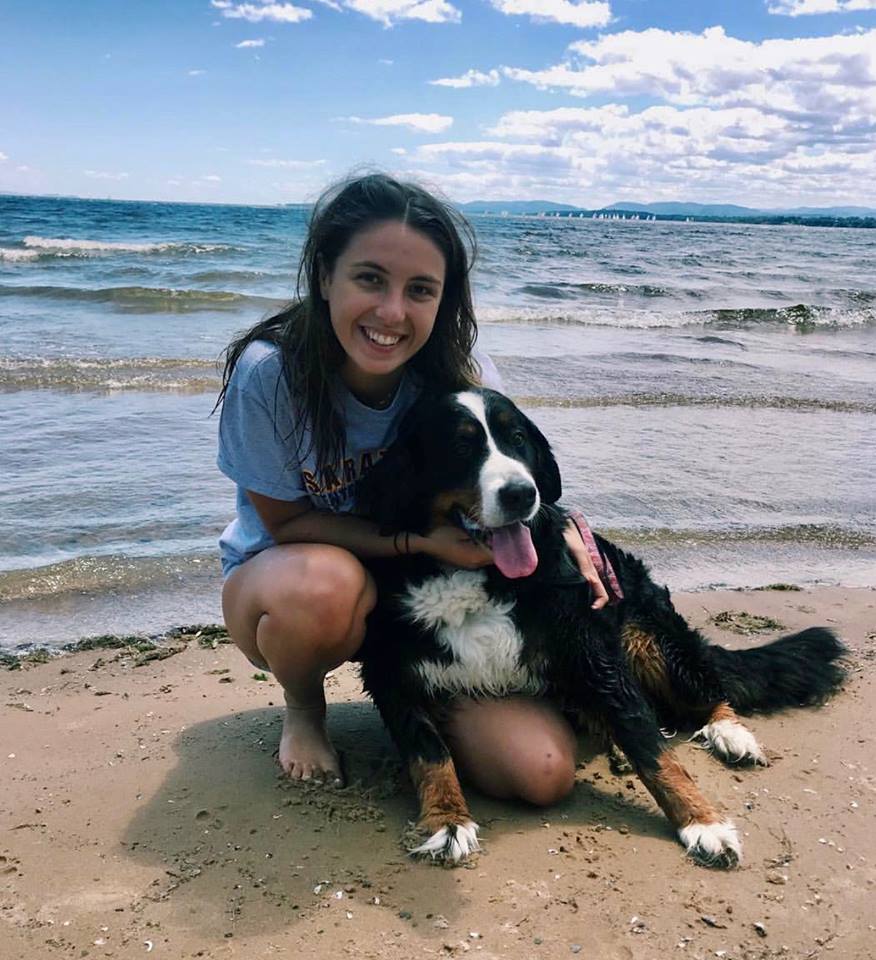 SARATOGA SPRINGS — Kennedy Murphy, a senior at Saratoga Central Catholic, has been playing volleyball since the seventh grade, a sport that in her big sportoriented family, she has all to herself.

“I wanted to play a fall sport and it was a good program at the school, a lot of my friends were playing, so in seventh grade I just joined the modified team and ended up really liking it, so I just stuck with it,” Murphy explained.

She is also a guard on the basketball court and an outfielder on the softball field, though volleyball is her favorite.

“I just really enjoy the sport [volleyball] overall. My family was always a huge basketball family and nobody in my family had played volleyball before, so it was nice for it to be my thing. Sports in general, not specifically volleyball, you get tired of going to the practices and the far away games, but I think that’s all worth it,” she said.

In her limited free time, Murphy enjoys spending time with her family and watching sports on tv and in person. Her dad will be coaching basketball this year at Saratoga Springs High School and she enjoys going to those games to watch. During Murphy’s junior season, the volleyball team went undefeated and were crowned champions of the league. This season, two of their best players had moved on to college.

“I think we were good this year. I don’t think people thought we were going to do as good as we did just because we lost two girls that are now playing in college, so it was nice to come out and show that we were going to do good and have a presence in the league. It was definitely hard coming back, having lost those girls, but I think we figured it out,” she explained.

The reason for the initial difficulties? A lot of the girls had never played together before because they had been moved up from JV to Varsity.

“In the past years, we had all just always played together. So, it took a little bit more work to find that team chemistry but eventually, I think we found it,” Murphy stated.

Murphy has known Coach Izzo for a long time, her parents were taught by her at Spa Catholic as well. Izzo has tried to convince Murphy to play volleyball in college but she’s unsure, for a good reason.

“I have thought about it a little bit, I kind of wanted to go to a bigger school, that I don’t think I could play at. Playing sports in college is a huge commitment and I just want to focus on school, but I did think about it. I could only play at small schools, so I don’t think I’m going to do it,” she explained.

Her top three picks for college are University of Georgia, University of Kentucky, and Syracuse University. She really wants to go down south because, “she doesn’t like winter at all.”

She intends to major in something related to heath and exercise science.

“The plan right now is to get my doctorate in physical therapy but who knows, that may change,” she said.

This season, the team lost in the first round of sectionals. However, while Murphy acknowledged that it was upsetting, she also realizes her entire varsity career has been great and this season was good, aside from the final loss.