Elise Browell: Athlete of the Week 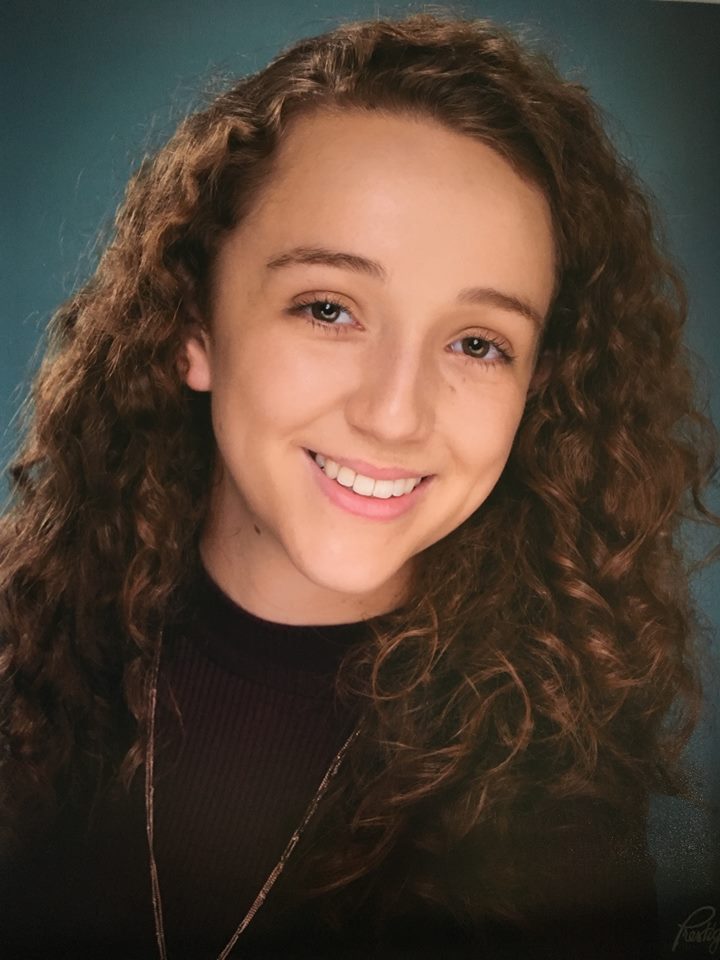 SARATOGA SPRINGS — Elise Browell, a senior at Saratoga Central Catholic, has been playing volleyball for the last eight years.

“One of my friends in elementary school asked me to do club volleyball with her because she didn’t want to do it alone, so I said, ‘why not’ and I did it and I found out that I really enjoyed it,” Browell explained.

With her final varsity season almost over, Browell took some time to reflect: on the team, her best varsity season, and her coach, Maria Izzo.

“The team this year was great. Honestly, we didn’t know how it would be this year because it was a new team and a new dynamic, but I really loved the girls this year and we all got along better than I thought we would which is great. It’s a young team, we have a lot of sophomores, but I’m very proud of how we did this season,” she said.

Browell loves everything about volleyball, right down to “the way it works.” She has also played softball for a long time, as a right fielder. She plays to stay in shape for volleyball. The biggest similarity, for her, between the two sports is how much she loves being on each team.

“Both teams are actually very different, the biggest similarity though, is how upbeat they both are,” she said.

While Browell does enjoy softball, volleyball is her favorite because of how competitive she is.

“In volleyball, I feel like there’s more of a personal feeling there. I’m more emotionally invested in volleyball. Overall, I just really love the sport and I love the way it works... But since I’ve been playing at Spa Catholic, I’ve loved how close the team is and I think that’s a huge reason why I love the sport, it’s because I’ve been so lucky with my team the last couple of years,” Browell stated.

She cites last year, her junior year, as her peak volleyball season. “Because it was eight girls and about the same team from the year before and we were all so close and the chemistry was there. Last  season we went undefeated, 16-0, and we won the Wasaren champs. I think that season was definitely the peak of my varsity volleyball experience,” Browell reminisced.

Although the team this year was a young team, Browell is still very proud of how they did this season.

“Honestly, we didn’t know how it would be this year because it was a new team and a new dynamic, but I really loved the girls this year and we all got along better than I thought we would,” she said candidly.

While the team is something Browell loves and compliments frequently, she is also very close to her volleyball coach, Maria Izzo.

“I have a relationship with coach Izzo that I think is different from the other girls. I’ve felt like throughout the past couple of years, she has been someone I can really rely on and not only as a coach, but as a friend and mentor that can help me through anything,” Browell said of her coach and mentor.

She also cites her parents as her biggest support system.

“My mom comes to every game and cheers me on. She always gives me a thumbs up which is super cute. My dad always comes to the Friday games. He always listens to my rants about anything that’s going on, he’s just very supportive. Both of them are just so great,” she stated.

Browell has dreams to study music business and is hoping to attend Syracuse or Western New England University. She will possibly play intramural volleyball but has no intention to play on a team, at least in her freshmen year.

More in this category: « Athlete of the Week: Ashton Capone All Star Moments »
back to top