Athlete of the Week: Joseph Bokan 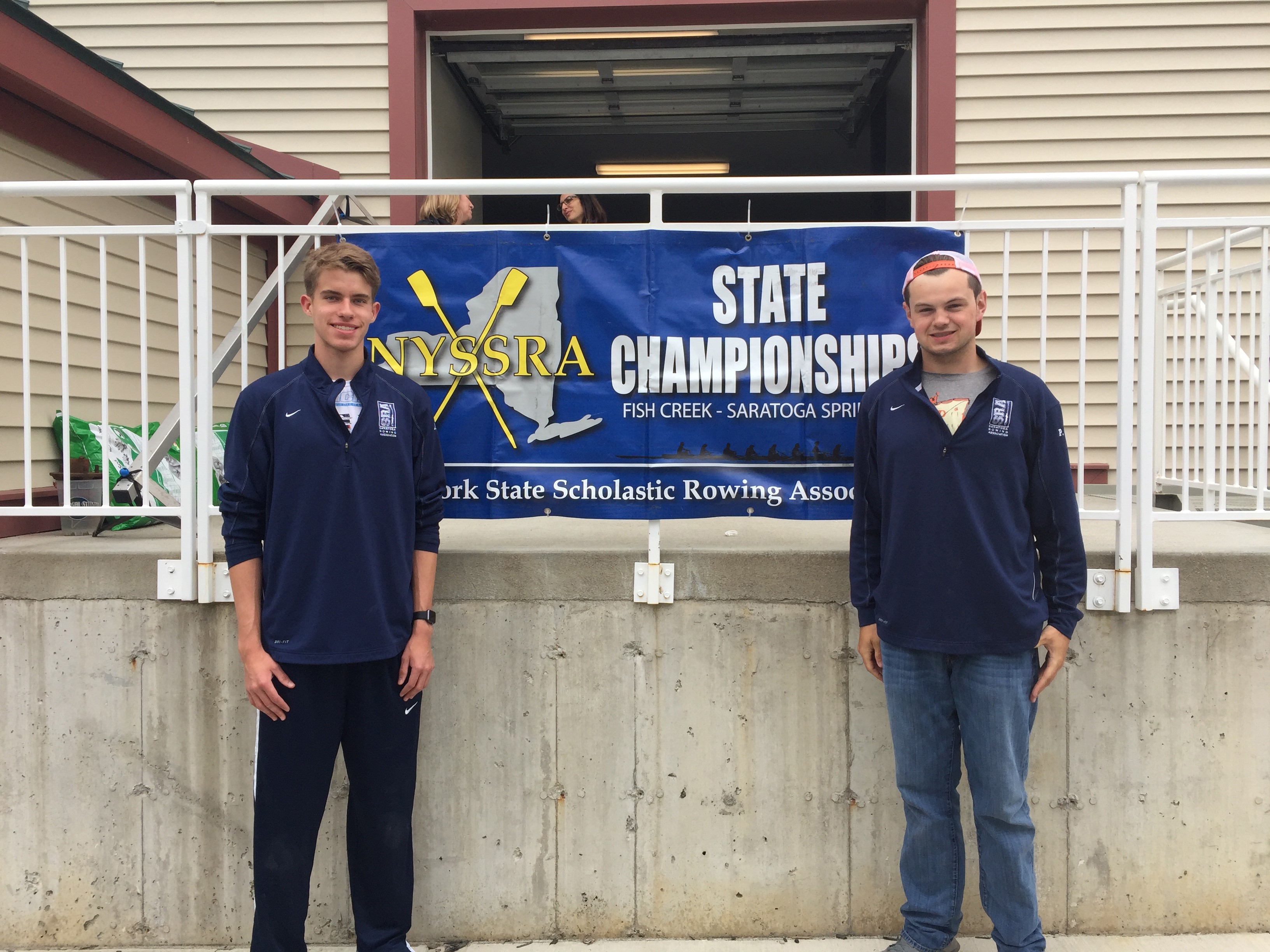 SARATOGA SPRINGS — Joseph Bokan, an 18-year-old, recent graduate from Saratoga Springs Central School District has his sights set on Fordham University in the fall, which is a different view for him after spending the last six and half years rowing through Saratoga Rowing Association (SRA).

“A mutual friend of my fathers’, Jordan, brought me to the boathouse for the first time. I got shown around, I met a few kids who I’m still friends with, from then it just grew on me. Then I joined as a varsity rower,” Bokan said, explaining how he got involved with SRA.

His parents were happy to jump on board when he decided to join after finding out how many opportunities the sport presented to him; “we found out how you really become friends with your buddies in your boat for so long, and she was all for it as well,” he said.

Spring and fall are the main racing seasons with winter training indoors and summer training out on the water.

As a kid, Bokan played the typical sports: basketball, baseball, and soccer. Once he joined rowing, he lost the excess time to devote to any other sport.

“It’s so important to be there for every practice and it’s basically a year-round sport, I really didn’t have time to play any other sports, but I’m happy I just rowed because it was hard enough and there was so much time committed to it that it just worked out anyways,” he stated.

Since Bokan is so aware of the time commitment it takes to succeed on the water, he has elected not to pursue the rowing club at Fordham his freshmen year, “because rowing ended on such a great note this spring,” to mainly focus on his academics.

Bokan cannot declare a major until his sophomore year but he is looking to major in finance with a minor in economics.

Though he does realize, “at any point I can join the team at Fordham if I end up missing it too much and there’s a good chance I will end up doing it,” he laughed.

“Over the past four years I have made it to Scholastic Nationals. In my freshman and junior year, we ended up winning nationals. Freshman year was in a two-person boat and in junior year I won in a four-person boat, and this last year we ended up not winning, but it was just so great to get to Scholastic Nationals for the fourth time, especially the seniors, since it’s so competitive in senior events. It really just ended on a high note because I was still with all my friends and it was kind of a last hoorah for all of us before we go off to college,” Bokan reminisced.

SRA has the Head of the Fish and the Tail of the Fish Regattas each year and Bokan prefers the Head of the Fish because it is “a much larger regatta than the Tail of the Fish, and I think it was the largest high school junior rowing regatta in the entire U.S. It’s just such a great time because I’ve met a lot of people from other crews that are from Seattle or Los Angeles that are coming to this regatta from all the way across the U.S. and it’s just a great time to meet new people. Just the magnitude of the regatta itself, it’s like a parade practically,” he explained.

Bokan credits both of his parents for being the most supportive in his rowing career. His mom would work the regattas and make sure everything went smoothly behind the scenes while his dad always volunteered his time in the boathouse if there were ever any maintenance issues.

“At every single one of my races, they were there supporting me over the bridge, rooting for my boat,” he explained.

Rowing is clearly near to Bokan’s heart, he describes it as a great sport with amazing opportunities attached and the opportunity to make life- long friendships.