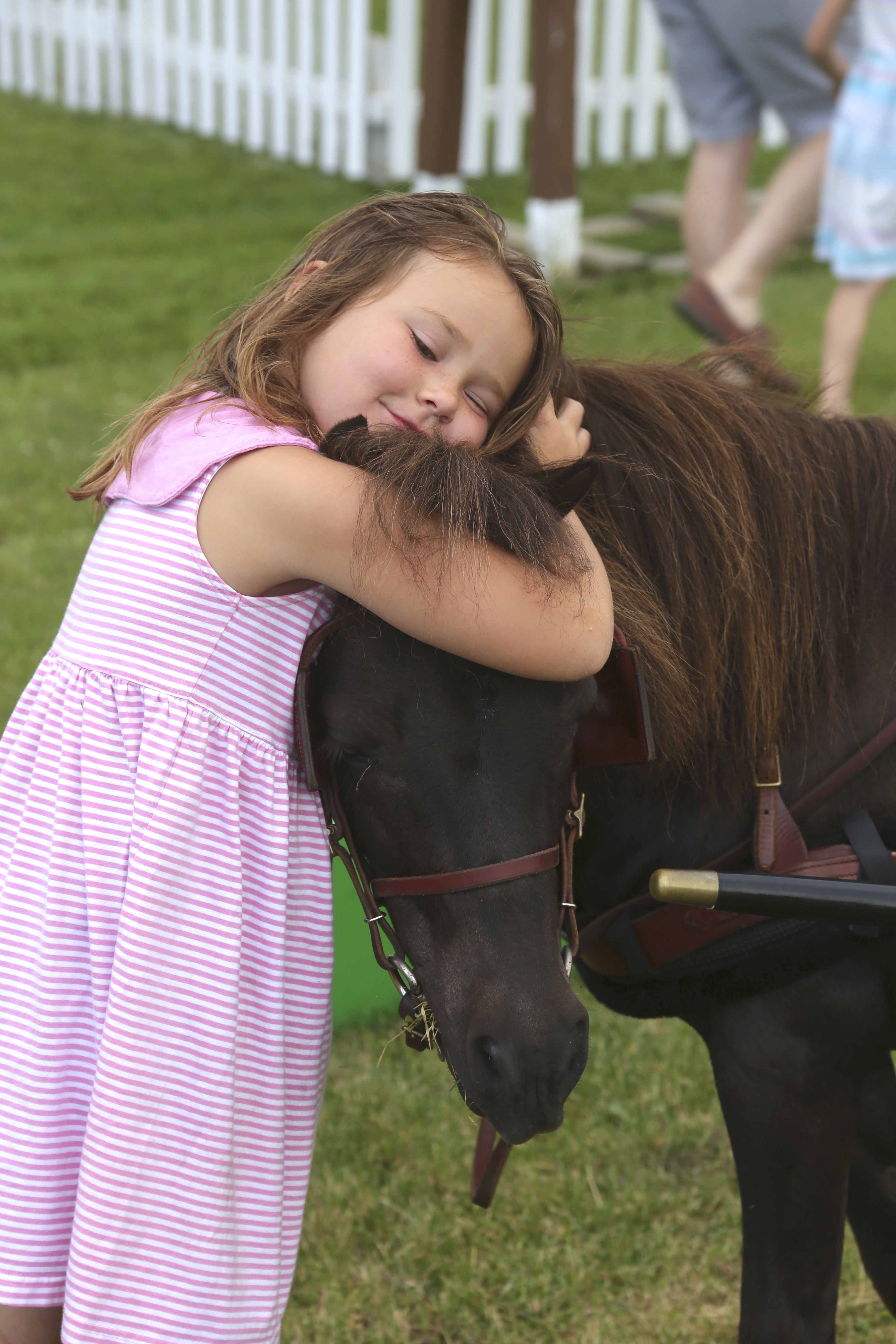 SARATOGA SPRINGS – The Saratoga Polo Association kicked off its 2017 Tournament season on July 7 with an exciting day of competition in front of a sell-out crowd. Alan Edstrom, director of sponsorship and events for Saratoga Polo, said that while there is not currently an exact attendance number, it must have been around 2,500-3,000 for it to be a sellout crowd. This was all followed by the second day of the season on July 9, which still drew a huge crowd, albeit one just short of another sellout.

The first day of competition notably featured National Interscholastic Polo champions Hannah and Olivia Reynolds, 17 and 14 years old respectively, in competition. On the second day, a team from downstate was bussed in from Pine Plains to compete. According to Edstrom, two of the players on this team were six-goal handicapped, a considerable ranking in polo. Edstrom further elaborated that polo players can be ranked as high as 10-goals, although players with the highest handicap are considered rare.