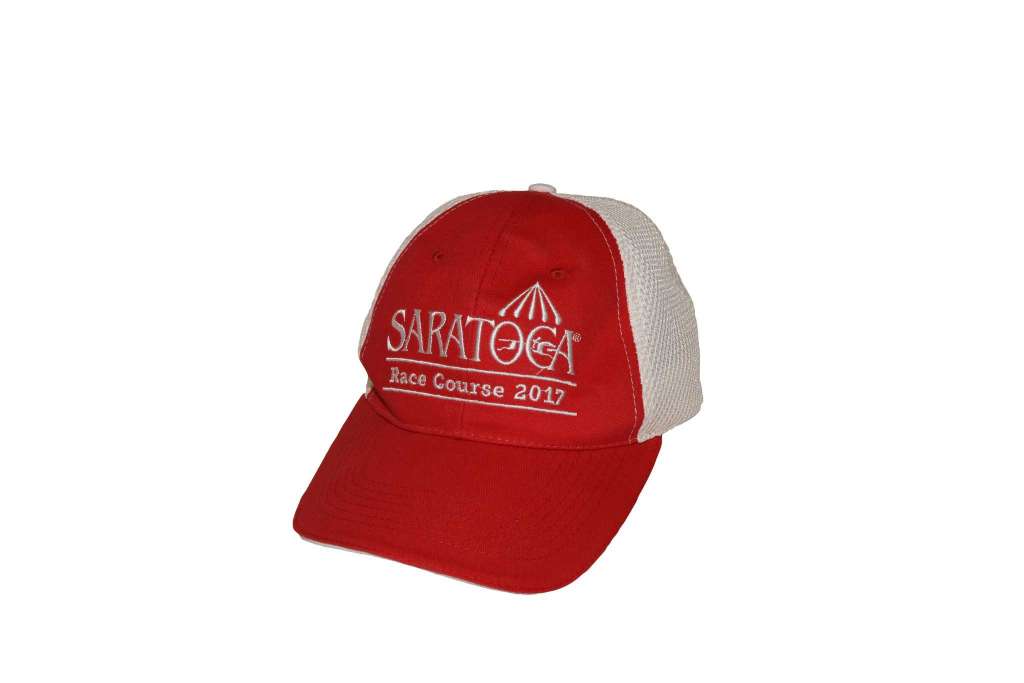 SARATOGA SPRINGS – The New York Racing Association, Inc. will continue its tradition of giveaways with four giveaway days scheduled for the summer 2017 meet at Saratoga Race Course. All giveaways are free with paid admission, while supplies last. The 2017 Saratoga Race Course premium giveaway schedule is as follows:

SARATOGA BASEBALL CAP: Sunday, July 23
The first giveaway of the 2017 season will pay tribute to the theme of opening weekend - Hats! Racing fans gather to receive a red and white Saratoga baseball cap, presented by Saratoga Casino Hotel. In addition to the Saratoga hat giveaway, the day's festivities will include the 26th annual Hat Contest, presented by Hat Sationa! By DEI.

SARATOGA COOLER BAG: Monday, August 21
The season's penultimate premium giveaway - a red and black Saratoga cooler bag - will kick off the countdown to the $1.25 million Travers, which will be run for the 148th time on Saturday, August 26.

SARATOGA CLOCK: Sunday, September 3
Fans will celebrate closing weekend of the 2017 Saratoga meet with the final giveaway of the 2017 season - a Saratoga wall clock, presented by Foxwoods Resort Casino. The clock features an image of thoroughbreds racing down the stretch against the iconic Saratoga grandstand and clubhouse roofline.

Guests will be able to redeem up to three vouchers at Saratoga Race Course's giveaway redemption areas, including the one they receive with paid admission and the two additional vouchers they are able to purchase at the multiple admissions line beneath the grandstand.

More in this category: « Mad Dog Mania Brings Out the Best in High School Athletes Local Sports Physician Celebrates 35 Years »
back to top