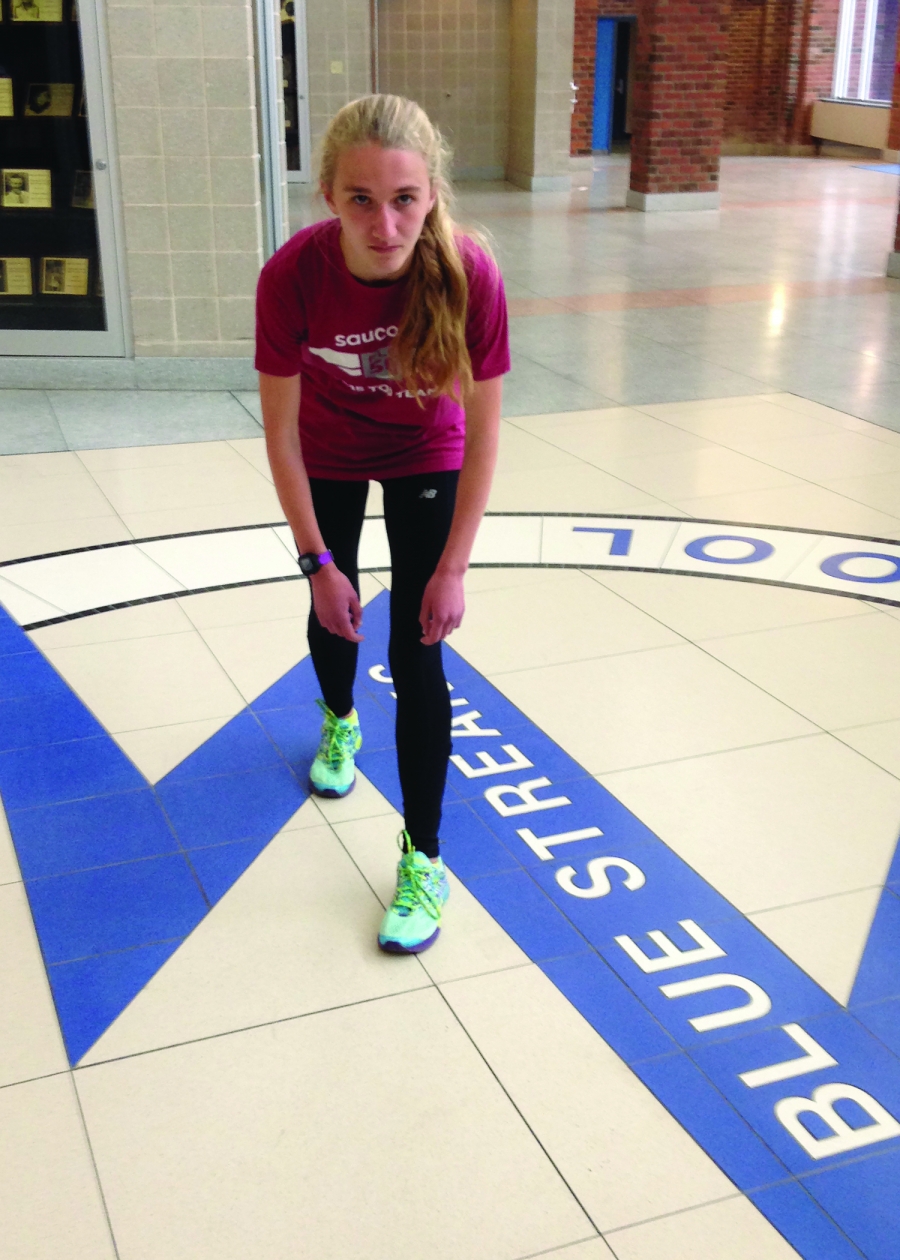 Sophomore Kelsey Chmiel set yet another record in the 3K event. Photo by Photoandgraphic.com.

More in this category: « Golf Classic a Personal Endeavor for Organizers Schuylerville Girls Lacrosse Goes the Distance »
back to top