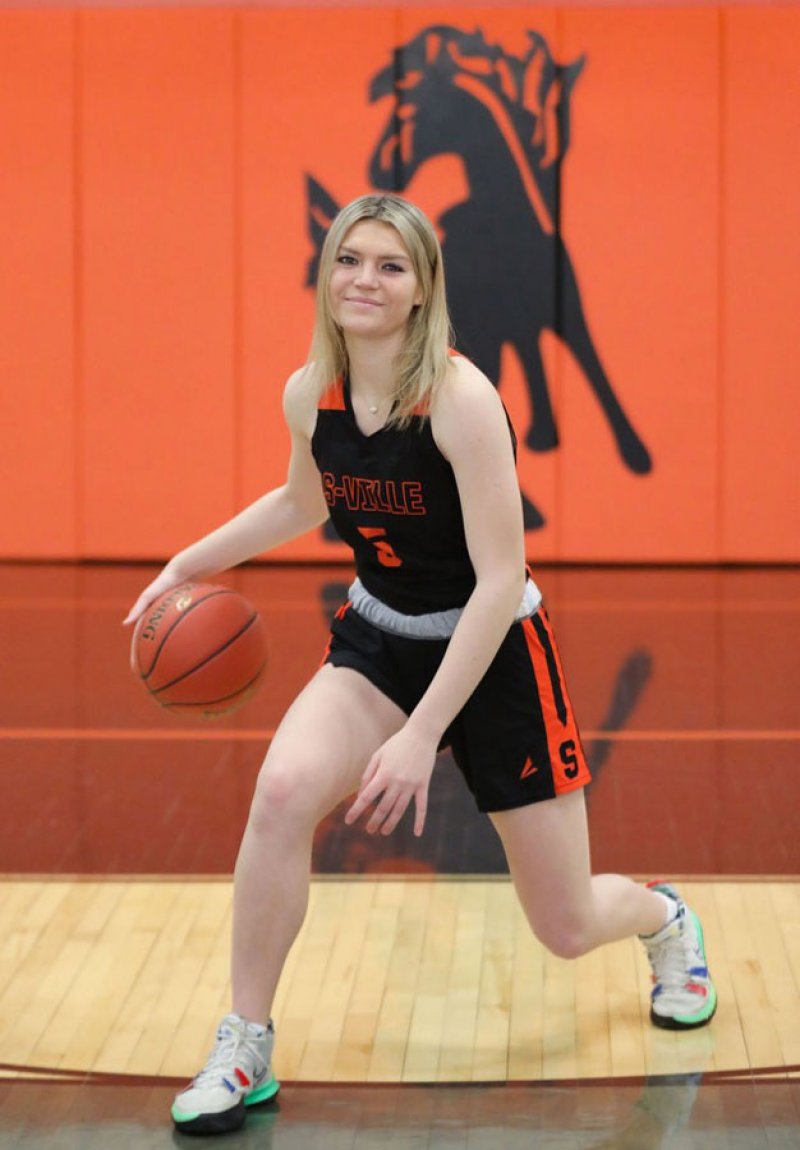 SCHUYLERVILLE — Schuylerville High School senior Lauren King was named a 2022 School Winner for the Heisman High School Scholarship, according to a release on the District’s website. The Heisman Scholarship is awarded to outstanding scholar-athletes who show leadership qualities in their school and community.

“I’m the youngest of three,” King said in the release. “I have two older brothers who were great at balancing sports and academics. I ended up playing the same sports they did in high school, and being the youngest and the only girl, I really wanted to prove myself.”

King, who plays volleyball, basketball, and lacrosse at Schuylerville, was selected from a pool of thousands of high school scholar-athletes in the class of 2023. Over 5,700 students across the U.S. have been named School Winners as awarded by the Heisman Trophy Trust and Acceptance Insurance.

King is hoping to play at the club or collegiate level in college, the release says.

“I’d like to thank my parents and coaches who were a big part of my life, as well as the friends who I made along the way,” said King. “All of those people combined made me into the person I am today.”

She also offered advice to younger athletes, saying, “Staying organized is the best way to balance it all. Anything you commit to, work hard at it and keep doing what makes you happy.”