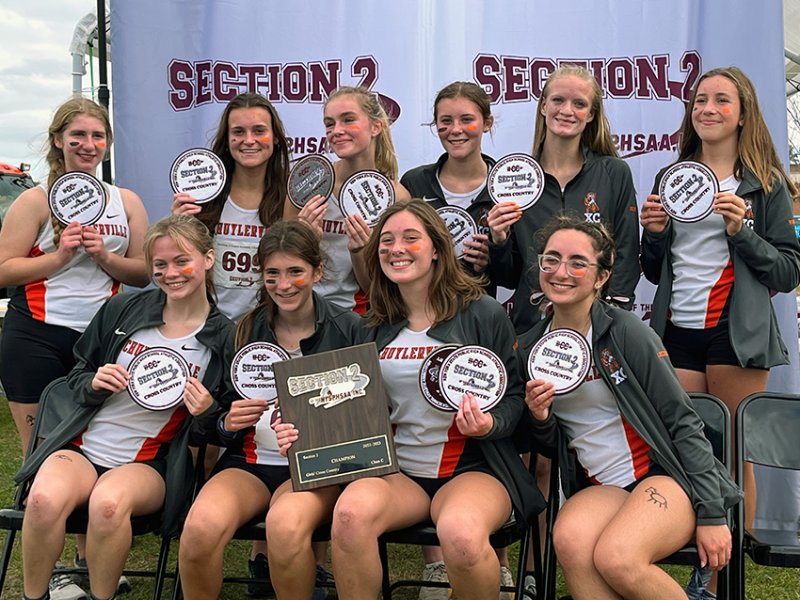 The Black Horses’ girls’ team reached states by cruising to victory in the Sectional Championships, finishing 49 points ahead of second-place Broadalbin-Perth. The team was led by Vianese (20:13.0) and Ballou (20:26.9), who finished second and third, respectively.

Lynch clinched his spot in the State Championships by finishing eighth in the boys’ race with a time of 17:23.3. The Schuylerville boys team finished 7th.