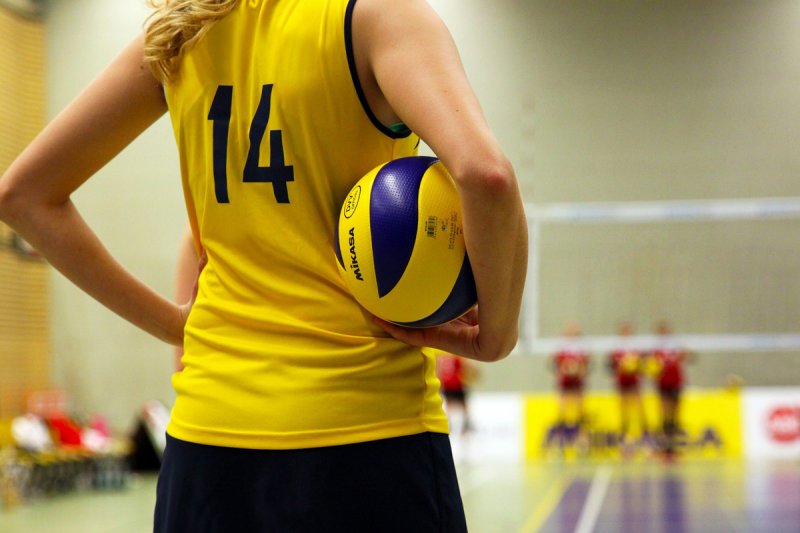 SARATOGA SPRINGS — On Monday, October 3, the Saratoga Central Catholic girls volleyball team hosted Cambridge High School in what was a 3-0 sweep for the Saints. In game one, Saratoga took a commanding lead and never looked back, finishing the game comfortably with a scoreline of 25-12. However, games two and three were much closer as Cambridge found their stride - but both games finished 25-19 in favor of the Saints.

Highlights for the Saints:

More in this category: « Schuylerville Soccer Tops Hudson Falls 19th Annual Morris Cup Judo Championship to Be Held on October 9 »
back to top