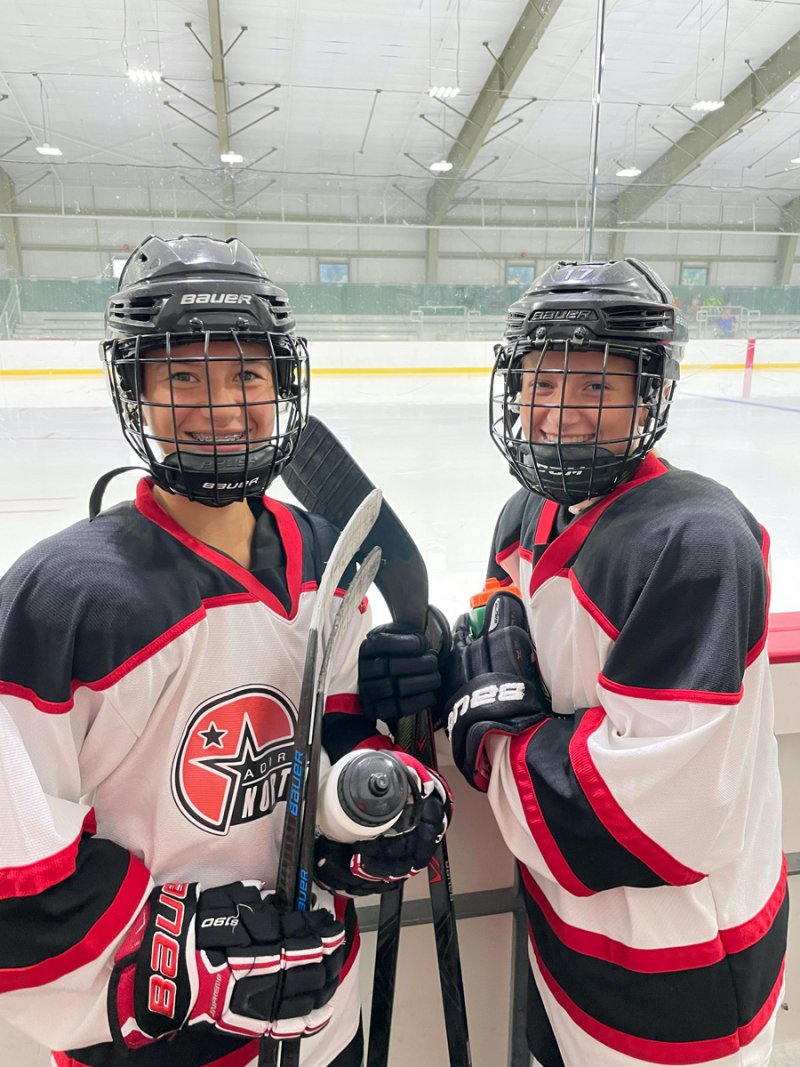 Tryouts will begin on November 14 at the Glens Falls Recreation Center Ice Rink on Fire Road. The team will consist of students in grades 9 -12. Games will be played against teams in Section 7, Section 10, Section 3, and a few area programs out of Vermont. The districts are excited to provide a merged experience, bringing students from multiple area high schools competing together all under one umbrella. The team has a deep pool to choose from, with local youth hockey programs for girls exploding over the past several years. “We’re pulling from a talented group of girls that have won state titles at the club level. We’re going to compete immediately,” Adirondack United coach Jeff Willis said.

“Our goal is to generate so much excitement that within the next four to five years, we will start seeing additional teams pop up throughout the Capital Region. We ultimately want Section II represented in the state championships,” said South Glens Falls Central School District Athletic Director Matthew Griep. “We’re extremely excited and blessed to be in an area where the community embraces ice hockey. We have the infrastructure and support to make this a reality. All participating districts have administrations that support student extracurricular activities, and for them to allow us to pursue this endeavor, we’re very grateful for that,” Griep said. “We know it’s going to be a huge success. We’re already hearing the buzz. I’ve been fielding calls about schools wanting to join the merger, so we know it is generating interest.”

The team’s first game will be on November 23 on the road against the defending state champion, Skaneateles Central School District. The first home game will be at the Glens Falls Recreation Center on December 3 versus Beekmantown Central School District. For additional information regarding Adirondack United Ice Hockey, questions can be directed to the Athletic Director of each participating school.