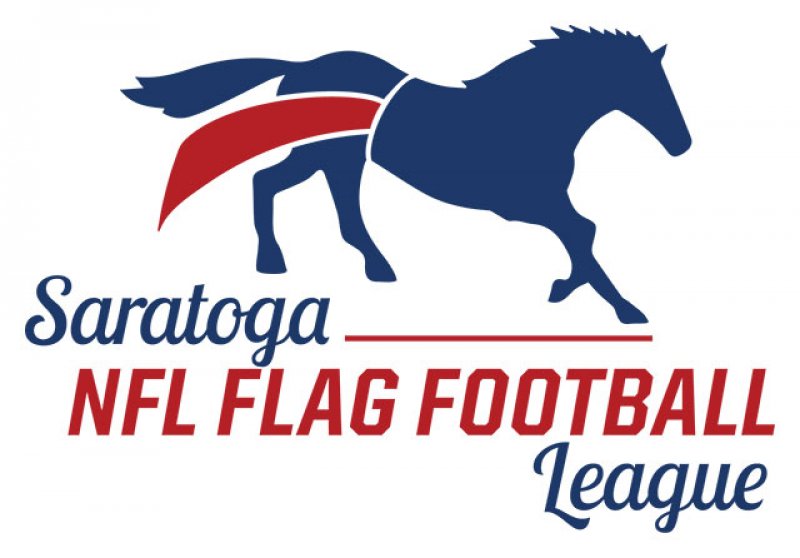 SARATOGA SPRINGS — Saratoga NFL Flag Football is a co-ed youth flag football league open to all kids residing in Saratoga County and going into PreK-10th grade in the fall. The league has 6 divisions for grades Pre-K-K, 1st-2nd, 3rd-4th, 5th-6th, 7th-8th, and 9th-10th. This is the first year they are offering a team for Pre-K and Kindergarteners.

Practices are set to begin on Aug. 25. On Tuesdays and Thursdays practice will be held at Northside Fields, and on Wednesdays at the PBA Fields. Players will practice one to two times a week, and games will be played on Saturdays starting at 9 a.m. at the PBA Fields. The starting date for games is Sept. 11, with a 10-game season and the Super Bowl Weekend tentatively occurring in early November. Game days also feature a DJ and a food truck.

“The League provides a fun atmosphere for the boys and girls who want to join,” said Dan Warren, one of the Founders and an Executive Board Member of the Saratoga NFL Flag Football League. “The coaches try to get everyone involved.”

More information regarding the Saratoga NFL Flag Football League, and the registration form, can be found on their website: www.saratoganflflagfootball.com.