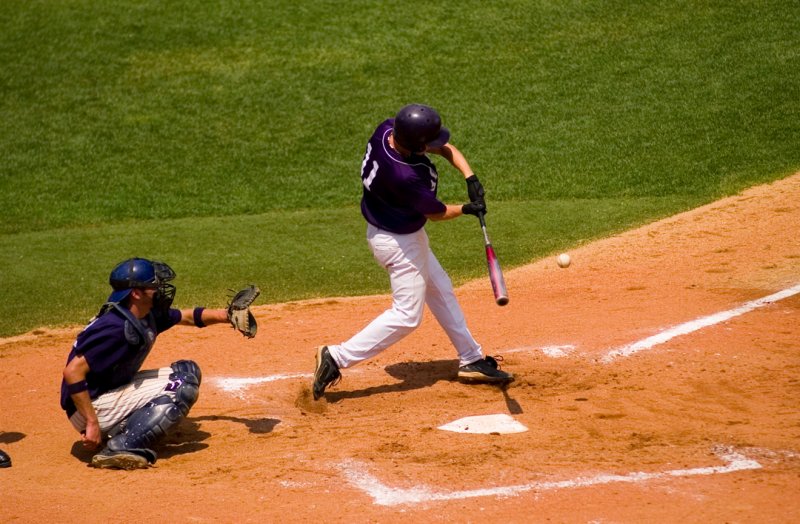 Saratoga Central Catholic swept Cambridge in a double-header on Thursday, May 27. An early 9-0 lead in game one seemed to foreshadow how the games would go for the Saints, winning game one 10-4 and game two 21-4.

At the plate, SCC senior Ryan McCaroll went 3 for 3 in game one and 4 for 4 in game two. McCaroll recorded four singles, two doubles, a triple, and six RBIs between both games.

In game one, Ronan Rowe had a two-run single. Tyler Weygand also had 2 RBIs, and one more in the second game. In game two, Pierce Byrne and Dylan Mulholland recorded doubles. Aidan Crowther had 5 RBIs, Hunter Fales had 3, and Mulholland had 2.

Cambridge’s Eli Danio had 2 triples, one in the first game and one in the second. He had 3 RBIs between both games. Hunter Thomas had 2 RBIs in game one.

Saratoga Central Catholic got the 3-2 win in a close league game against Greenwich on Monday, June 1.

Winning pitcher Ryan McCarroll was on the mound all 7 innings. McCarroll gave up 2 earned earns, walked 2, and struck out 16. At the plate, he went 2 for 3 with 2 runs.

Warrensburg had a 9-2 win on the road against Saratoga Central Catholic on Tuesday, May 25.

Warrensburg’s Sherman was 2 for 4 with 2 RBIs. Langworthy and Olden both recorded doubles.

Saratoga Central Catholic celebrated senior day by winning both games of their double-header against Cambridge on Thursday, May 27. Game one, a one-hitter shutout, had a final score of 7-0. SCC mercied Cambridge in game two, and the final score was 16-4.

Also at the plate for the Saints, Megan Cornell went 4 for 4 with 2 doubles and 6 RBIs in game two. Calleigh Sisk had a solo home run in game one and a double in game two. Ryan McDonald and Emma Brown each had two-hit games.

The Saints overall record improves to 9-4.

More in this category: « New Endurance Sports Club in Saratoga Do the Brandtville Boogie! »
back to top