Athlete of the Week: Brian McCarthy 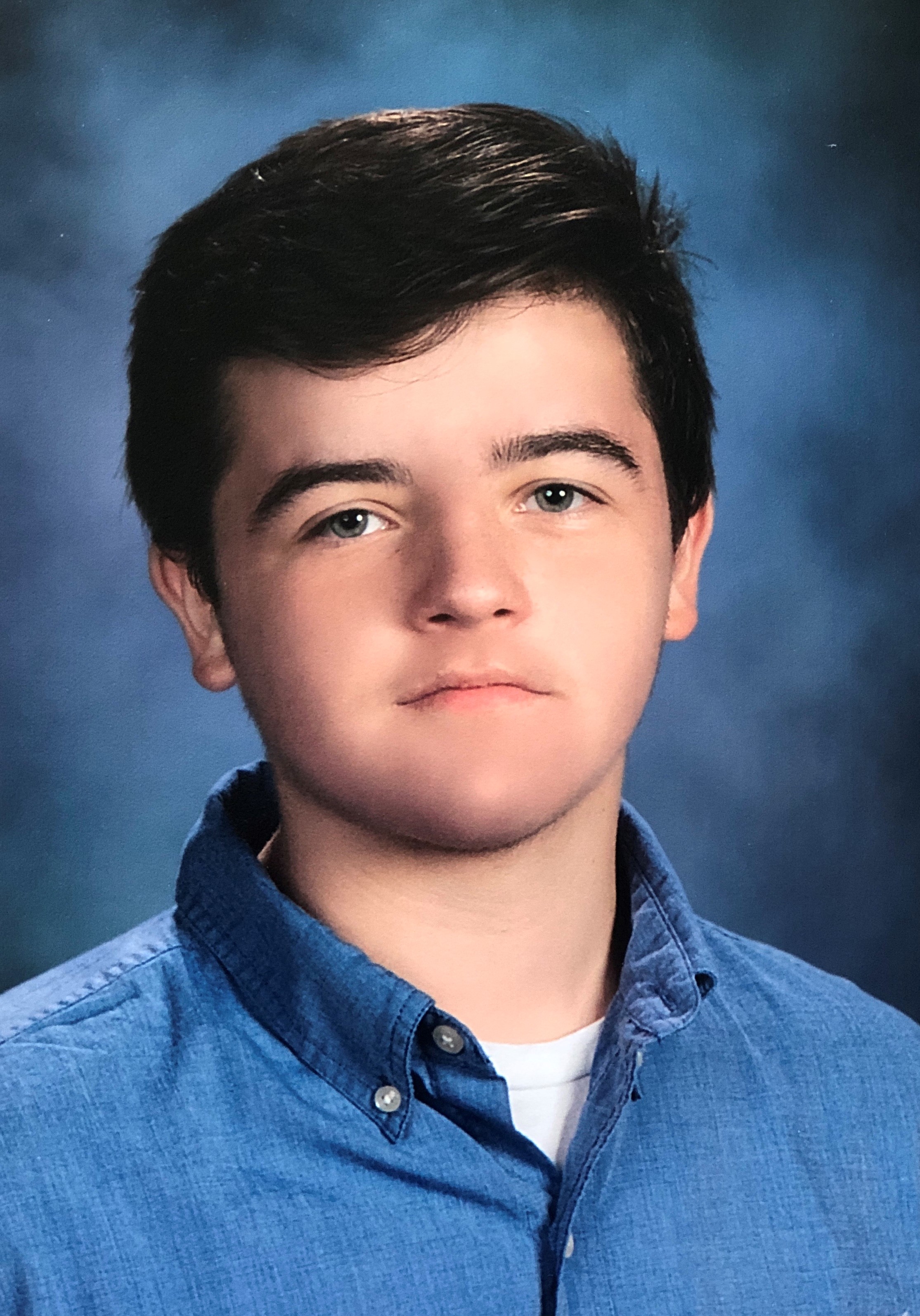 SARATOGA SPRINGS — “How good can we expect to be if our best player is not our best teammate,” said Brad Stevens, head coach of the Boston Celtics.

Brian McCarthy started playing basketball within leagues such as Jr. NBA and then got serious about the sport in seventh grade.

“I started playing in the YMCA league in the summer because I had been doing a lot of pick up at the YMCA and I saw some flyers for it so I decided to do the league with a couple of friends. That led into me doing the winter league,” McCarthy explained.

McCarthy played for his school, Saratoga Springs, his freshman year and did not try out this year due to wanting to hone his game before attempting varsity next year, his senior year.

“I’m doing a travel league and the YMCA league right now so I thought it would be best to work on my game this year and try to be the best I can be for next year,” he reasoned.

“The travel league is definitely my main league; it has some really good competition. I really like to compete in it and get other people involved. It’s kind of in-between Y ball and school ball, as far as the competition goes. I score a lot of points in the YMCA league and I try to get other people involved. I’ve been trying to do the same in my travel league,” McCarthy explained.

McCarthy loves the dedication of the players that he sees on both his travel league and YMCA team.

He is on the Spa Café team, coached by Dallas Wells.

“Actually, the first time I played against Dallas was in the summer, I had 48 points against his team, and he ended up taking me for the winter league,” he laughed.

On the court, McCarthy possesses a natural shooting and scoring ability, but he is still pushing himself to work on his other skills to be better overall in the future.

“I usually play shooting guard because there are some people that are better handling the ball and I like to get ready to shoot the ball, I’m usually a 3-point shooter so I usually play the wing and try to create shots for myself and other people,” McCarthy explained.

McCarthy is known as a leader on the court and takes pride in that.

“I love being the person that people look up to and look to when there’s a shot that needs to be made. I like trying to get other people involved. I think everybody deserves an opportunity,” he said.

Off the court, McCarthy takes great pride in his schoolwork, he is on the high honor roll, and enjoys spending time with his friends. He also likes to play pickup basketball with his younger brother Matt.

“He’s actually a really good shooter too,” he said.

He cites his parents, Paige and Peter, as his biggest supporters.

“I try to make the best of my opportunities because why wouldn’t I try to do the best that I can to set myself up for the future,” McCarthy said definitively.

Login to post comments
More in this category: « Learn to Skate with a NY Ranger Golf Fore A Cause »
back to top