The event will be held at the Saratoga Performing Arts Center on Saturday, June 23 and Sunday, June 24.

“We start working on the festival the day after the last one ends and we’re just as excited as the audience is to experience it ‘live,’” said Danny Melnick, the festival producer and President of Absolutely Live Entertainment, in a statement. “Once people discover this festival, they’re hooked. It becomes a destination they look forward to all year long.”

In another first, SPAC also announced the addition of “Saratoga Jazz Fest Friday,” a new initiative in collaboration with the city of Saratoga Springs which brings together local musicians performing in venues across Saratoga Springs to celebrate the rich history of jazz in the region.

While two-days and two-stages of live, world class jazz is the centerpiece of the weekend, fans can also enjoy a host of amenities including a fine arts and crafts fair, CD signings by artists, southern style barbeque and other food vendors. Guests are welcome to bring in their own food and beverages, as well as blankets, tents and lawn umbrellas. Parking for the event is free. 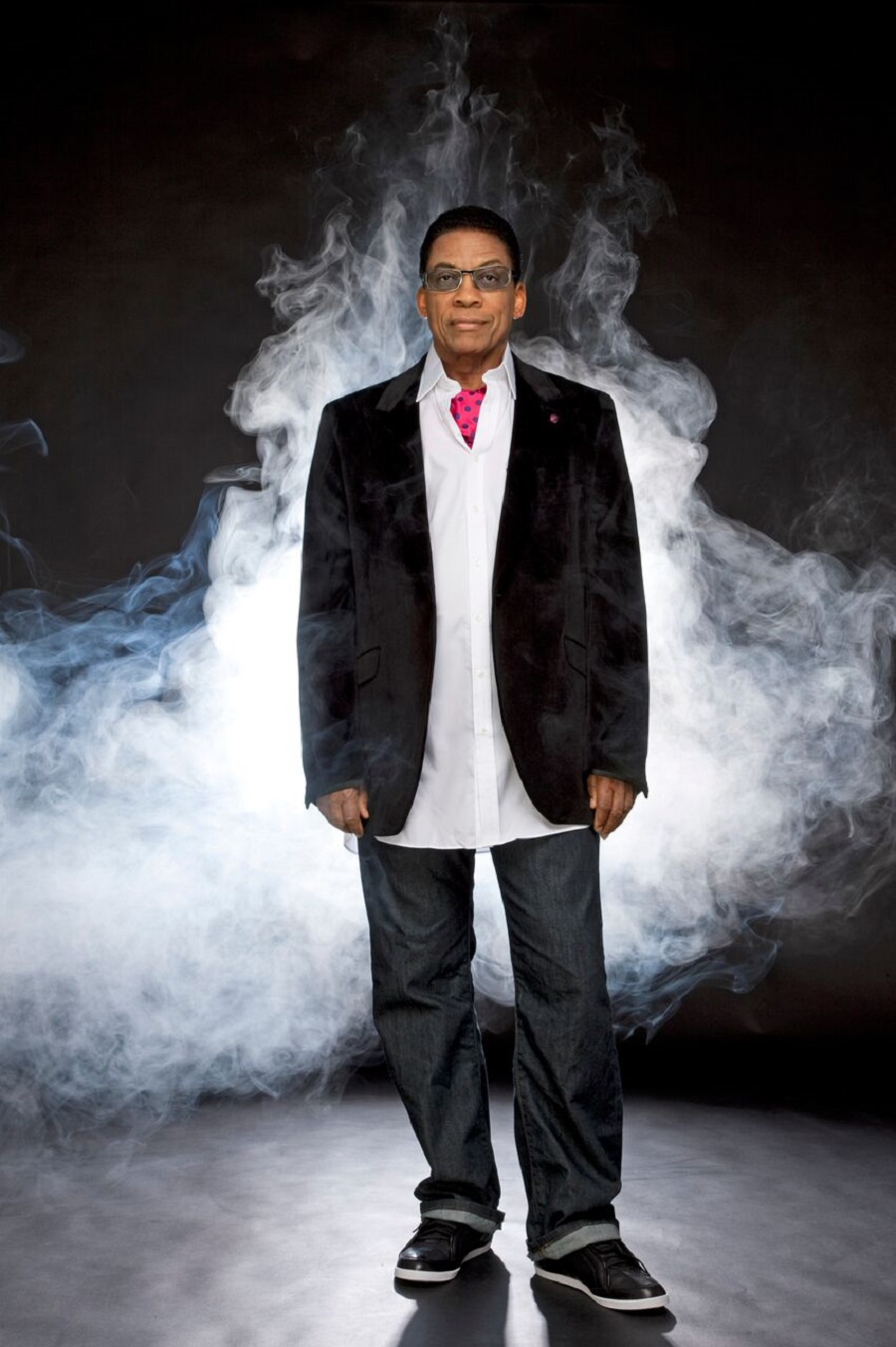 Founded in 1978 by jazz impresario George Wein, Freihofer’s Saratoga Jazz Festival is the fifth longest-consecutive-running jazz festival in North America. Initially founded as “the Newport Jazz Festival at Saratoga” the weekend event was renamed Freihofer’s Saratoga Jazz Festival in 1998. With an inside seating capacity of 5,200, and lawn seating of 20,000, the two-day, two-stage festival continues to be one of the largest jazz music events in North America, beloved by audiences for both the remarkable annual line-up of international jazz talent and the spectacular setting at the Saratoga Performing Arts Center in the idyllic Saratoga Spa State Park.

Tickets for the festival will be available online at www.spac.org beginning 10 a.m. on Thursday, March 1. For more information, go to: www.spac.org.

Read 2318 times
More in this category: « Proctors 2018-19 Season Features “Hamilton,” “Phantom of the Opera,” “School of Rock,” “How The Grinch Stole Christmas,” more See and Be Seen: Saratoga Arts Fest Kicks off ArtsFestFriday 2018 with La Dolce Vita »
back to top