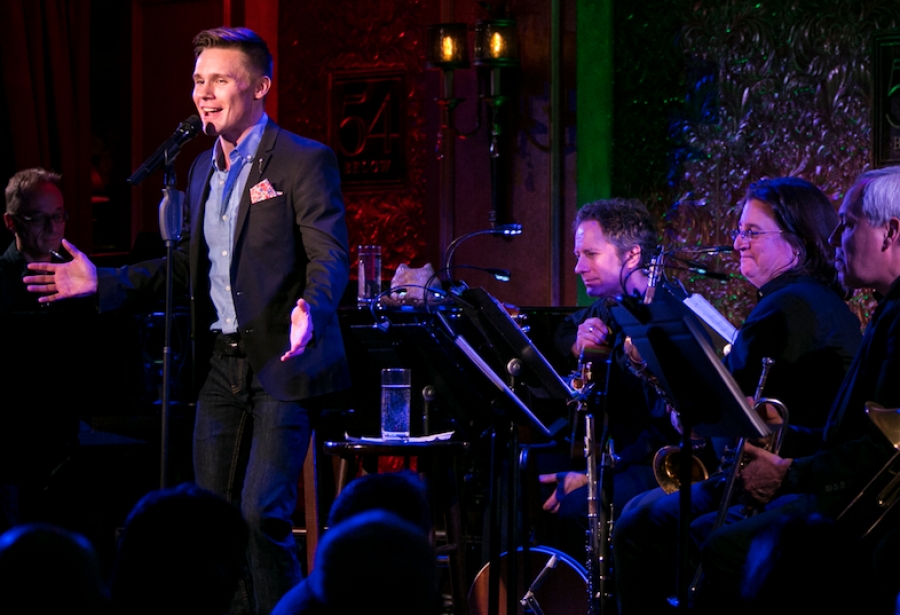 ROCK CITY FALLS–  Seth Sikes  of whom NY Arts Review said, “may well be one of the saviors of the Great American Songbook” will make his 801 Supper Club at The Mansion at Inn debut on Thursday, June 23, for one performance only in his critically acclaimed show Seth Sikes Sings Liza Minnelli & Friends, an evening of Minnelli’s most popular songs.

Hailed as “the best male singer of his generation on the cabaret scene” by Theatre Scene, Sikes will perform many of the show-stopping standards for which Liza is known along with some lesser known gems. Tickets for Seth Sikes are $60 and are available now by calling 518-885-1607 or visiting themansionsaratoga.com/supper-club/

Seth Sikes is one of New York’s best known nightclub performers and each of his appearances at Feinstein’s/54 Below in New York have sold out.  His previous show, which paid tribute to Judy Garland, was named Best Tribute Show by BroadwayWorld and Rex Reed said, “Sikes belted out small gems and big treasures alike to a sold-out house screaming for more. He’s already developing a fan base and there’s no telling how far Seth Sikes will go.”

Seth Sikes Sings Liza Minnelli & Friends debuted in March and garnered critical acclaim across the board. Theater Pizzazz said, “Sikes is not a Liza imitator and didn’t channel her persona, he just very ably performed the music that has made us love Liza all these years.”

Liz Smith said, “The place was packed and the crowd went wild.  Just like, well — a Liza Minnelli concert!”

Nitelife Exchange said, “He somehow makes everything work together in the moment to create a magically compelling evening of entertainment.”

The evening was conceived by Sikes and Tony-Award winning Lyricist Lisa Lambert and will feature orchestrations by Matt Aument, Neil Douglas Reilly and Jesse Vargas.

He directed the original musical Bunked!, which won Outstanding Musical at the New York International Fringe Festival in 2010, as well as The 7th Annual Broadway Beauty Pageant.  As a performer, Sikes performed in Fame on 42nd Street Off-Broadway.

More in this category: « The Ultimate Place to “Show Face!” Gaffney’s 34th Annual Garden Party on Sunday Not Dead Yet! »
back to top