The Black Feathers - Live At Caffe Lena In September 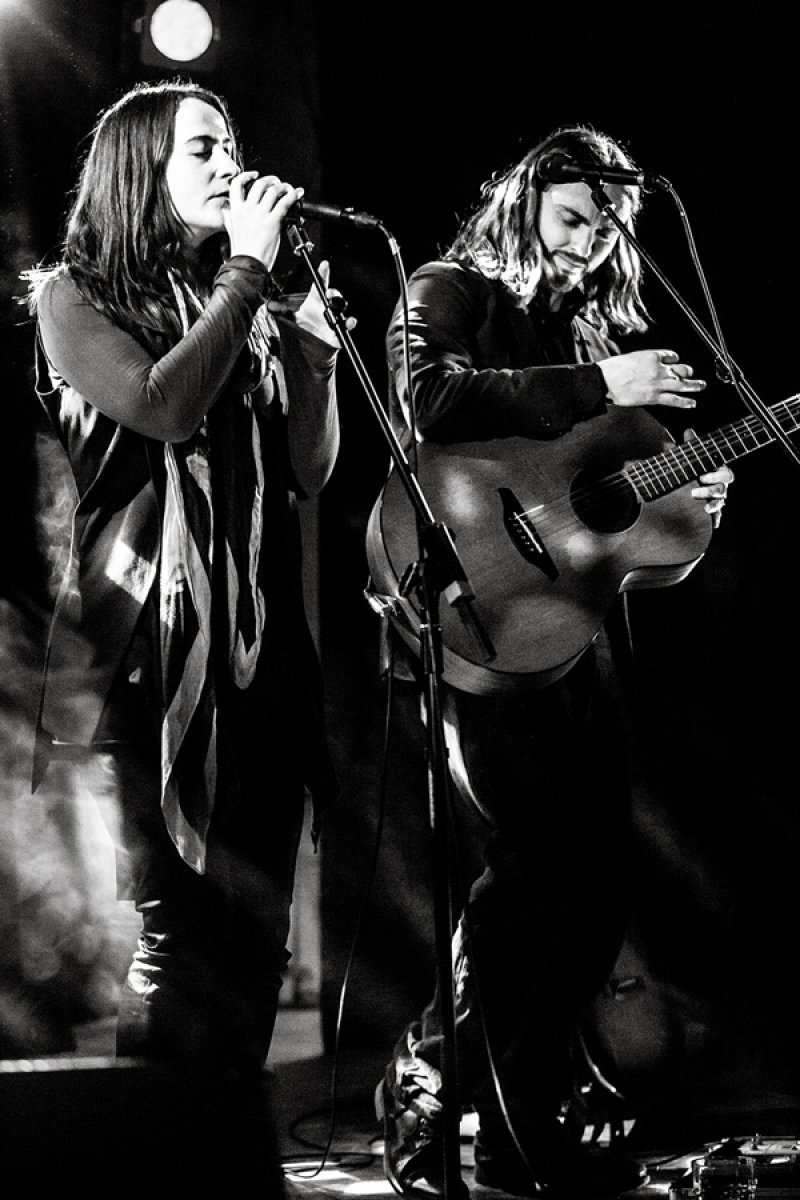 Sian Chandler and Ray Hughes: The Black Feathers will see you in September.

Saratoga Springs — In conjunction with the release of their second album, “Angel Dust & Cyanide,” the Black Feathers have just kicked off a four-month long tour that will have the UK-born Americana duo stage a show at Caffe Lena on Sept. 23.

The new album finds songwriters Ray Hughes and Sian Chandler embracing the chaos of the past couple of years and calling upon a large cast of musicians to bring their new songs to life -  Country Music Hall of Fame’s Will McFarlane (Bonnie Raitt, Muscle Shoals rhythm section) and Dan Moore (massive attack, Beth Orton) – among them.

Comprised of 12 new songs – including their striking take on portishead’s “glory box,” which acts as the album’s lead single – “angel dust & cyanide” re-forms the band’s sound into something altogether more comprehensive, drawing upon acoustic and electric guitar bass, drums, hammond organ, dobro, violin, cello, viola, piano, and synths to create a musical world of their own.

More in this category: « New Exhibition Includes Wilton-Born Photographer’s Never-Seen Historic Photos Upbeat on the Roof Presents: Heard on Aug. 11 »
back to top