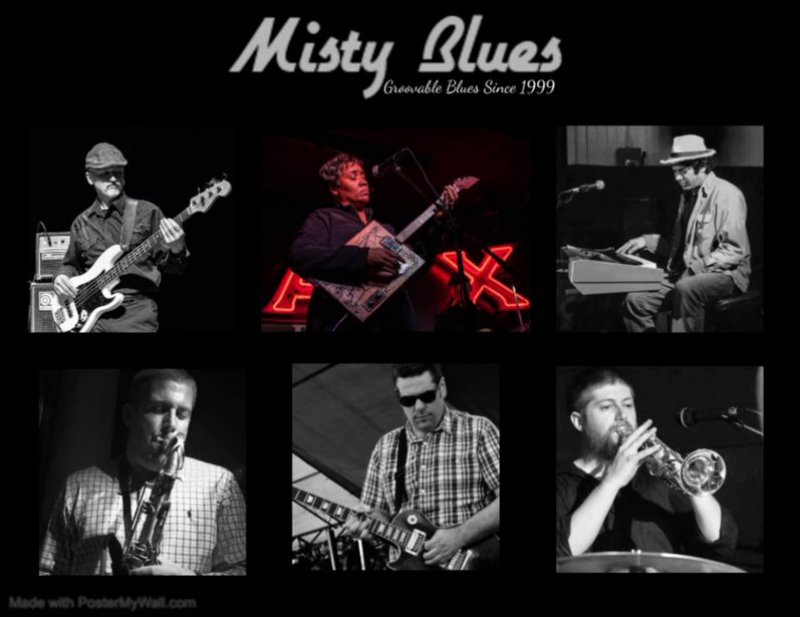 SARATOGA SPRINGS — Universal Preservation Hall presents a live-stream virtual concert Feb. 12 at 8 p.m. of Williamstown, MA recording artist Misty Blues. The group is celebrating the release of their 10th album in over two decades together.

Following a live performance of their new album, “None More Blue,” the band will celebrate Black History Month with a performance of the “Queens of the Blues” soundtrack. The “Queens of the Blues” movie showcases the lives of four African-American female blues artists - Bessie Smith, Big Mama Thornton, Ruth Brown and Koko Taylor - who left an indelible mark on popular blues for generations to come.

All original compositions on “None More Blue” were written during the pandemic and shed light on the creative connections band members were able to maintain in a primarily virtual and remote environment. The early single release from the album, “Nothing To Lose,” has taken the Roots Music Contemporary Blues Charts by storm. The album release date is Feb. 14.

Tickets for the livestream event are $20 and available at: universalpreservationhall.org