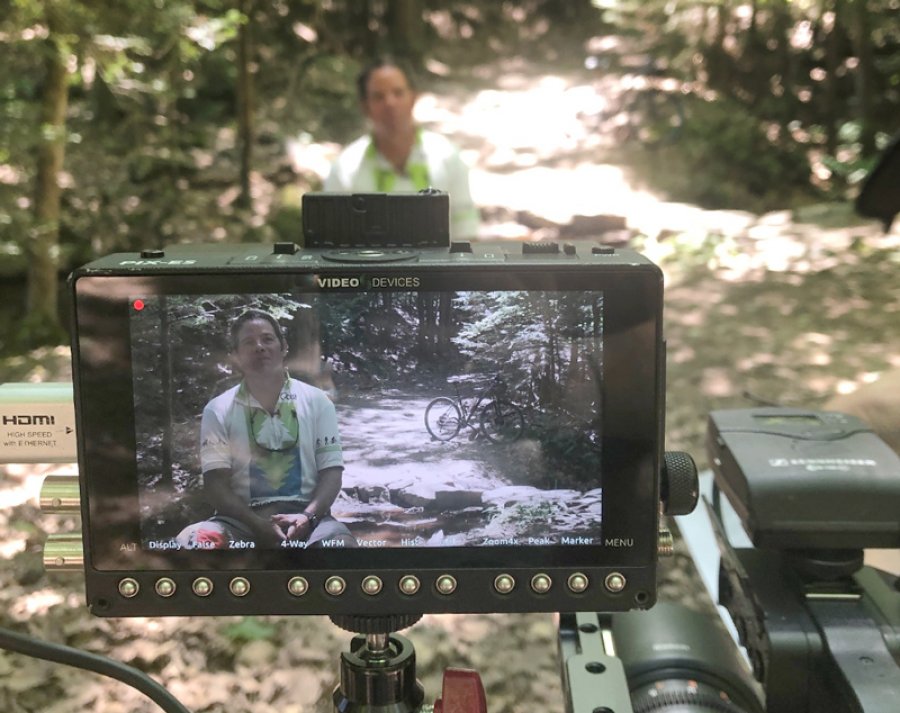 Saratoga PLAN, preserving land and nature, in partnership with The Saratoga Film Academy and Open Space Institute released the first-part this past Monday, June 15. Each episode in the mini-series will last from three to seven minutes, and takes viewers on a visual and informational journey. Saratoga PLAN Executive Director Maria Trabka said the videos will demonstrate the ways in which an integrated trail system will benefit conservation, recreation and economic development in the Saratoga County region

“The Palmertown Range is just an incredible place…it’s sort of a hidden gem that we wanted to feature and let people know about it. As we get to know the range better, we wanted to share that with other people and let them know about it. The Adirondacks are just outside our doors,” Trabka said.

The videos depict the trail system along with the surrounding community. The goal is to showcase different habitats located in the range, recreational opportunities and the type of economic development that is available in the range.

The first film is an overview of the vision for the Palmertown Range, located 20 minutes north of Saratoga Springs. Each subsequent film focuses on one of the key aspects of the plan – conservation, recreation, and economic development.

“From protecting water quality to linked trail systems to maple sugaring, the series shows how conservation and various types of land use can be beneficially interwoven,” PLAN’s community engagement manager, Alex Fylypovych said in a press release.

Saratoga PLAN received a $500,000 grant this past May from the Sarah B. Foulke Charitable Fund, the largest private cash gift made to the organization. The grant will go towards the planning and design of roughly 20 miles of trails built in the Southern Palmertown Range. Home to 8,000 acres of protected lands, the project will establish the area as a recreational destination while conserving its natural resources. This project began more than a decade ago and has grown into a collaboration between local and state governmental entities, non-profits, and academic institution.

The videos will premiere on Facebook and YouTube at 9 p.m. on Monday nights. Following the premieres, videos will be available for regular viewing on Facebook, YouTube and Saratoga PLAN’s website. The release schedule for the next is Monday, June 22, 9 p.m. focusing on recreation potential. The third mini-series will premier June 29, 9 p.m. with economic opportunities. The series will end July 6, 9 p.m. with conservation priorities. Following the series, an informal Q&A session with various partners on the project will take place July 13 at 7 p.m.