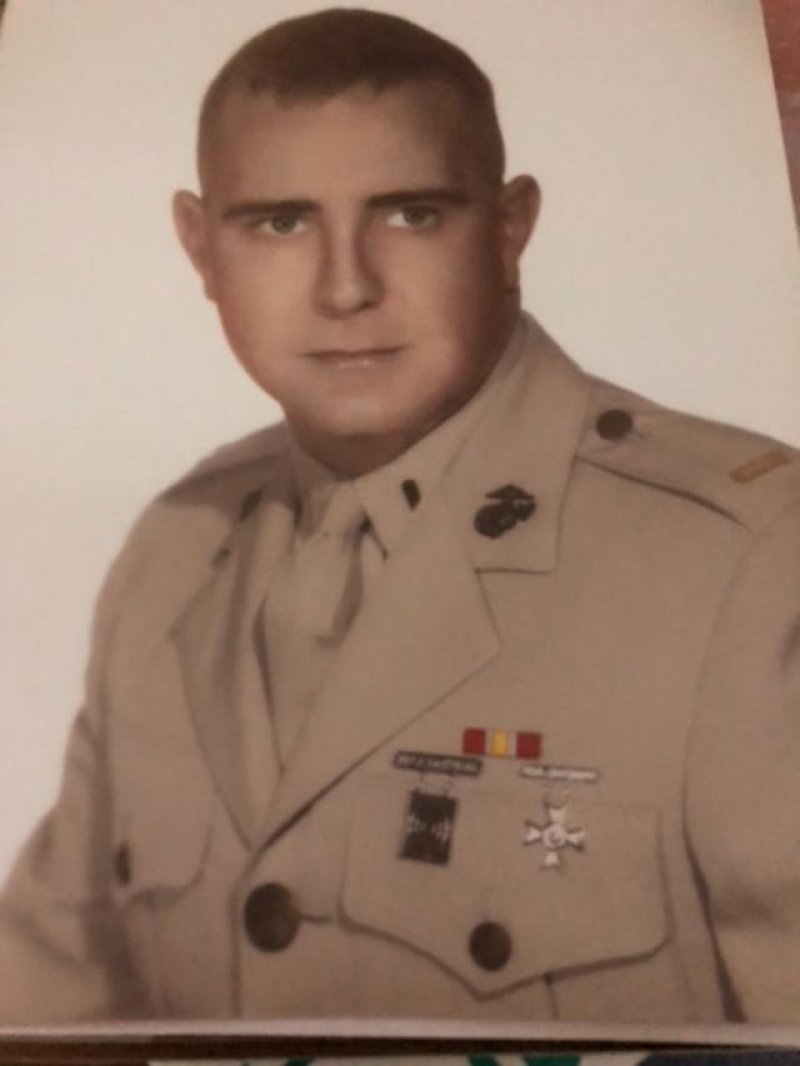 MALTA — A local veteran known to many residents for his decades-long service to Veterans Affairs throughout the state of New York, as well as his local contribution as a board member to the NYS Military Museum and Malta Veterans Appreciation  Program (MVAP), is being recognized with a town park in Malta.

Assemblywoman Carrie Woerner and Congressman Paul Tonko will be in attendance as well as other local leaders.