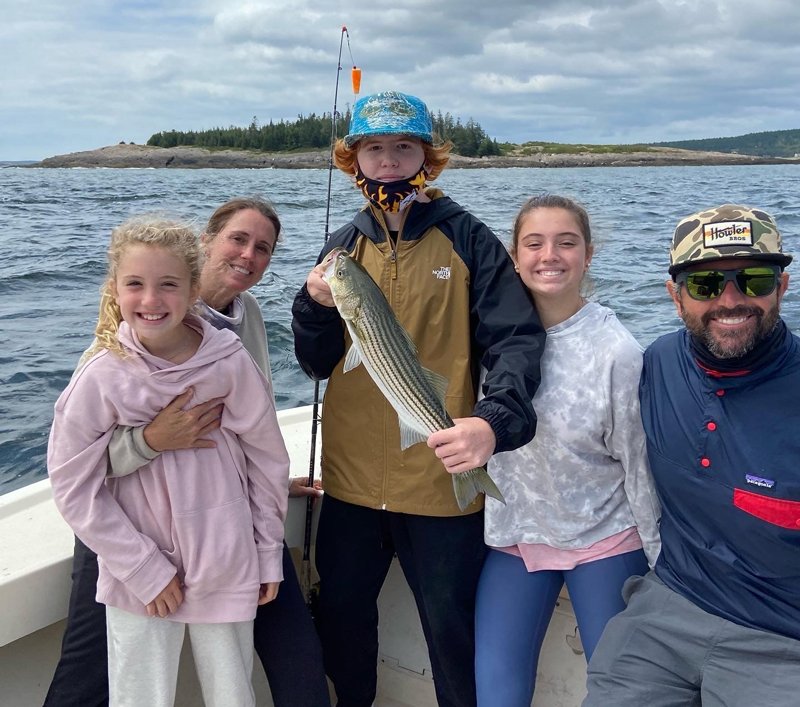 ALBANY —  Mickey Orta attributed a week of migraines and pain in the back of his head to work travel. But on a Friday night in March 2019, on his way to dinner with his wife Maggie, the then-43-year-old felt a little queasy and off balance as they walked to the hostess station. Seated in the booth, he slumped to the left, leaning against the wall, and couldn’t feel anything all the way down his body.

“My wife checked her phone, and told me I was having a stroke,” Orta, who is a Senior Vice President in the Wealth Management group at NBT Bank, said. “I didn’t believe it. She and the waiter pulled me out of the booth, and my wife took me to Glens Falls Hospital.”

After the MRI and CT scan, he felt much better, and was looking forward to skiing the next day with his son Nicolas. Instead, he learned that he had suffered a stroke, and would be admitted to the hospital.

Orta will share his story on Oct. 29 at 6 p.m. via Zoom during the local portion of The Capital Region’s CycleNation World Stroke Day. To join the event, visit heart.zoom.us/j/95196137525?pwd=ZjE2NTBJSnRUTVRhVHNrZ3pCTlEvZz09&from=msft;.

The local digital event will be followed by a national digital event celebrating all the CycleNation efforts in the nation. Begun as a stationary cycling event, CycleNation 2020 has expanded, recruiting and challenging participants to bike, hike, run, walk, or whatever kind of exercise they want to do, to help the country achieve One CycleNation’s goal of getting 1 million miles of exercise, and raise $1 million.

To participate, register at CycleNation.org/CapitalRegionNY. Funds raised will support the kind of research that can help keep save lives like Orta’s

More in this category: « Annual Pooch Parade in Virtual Format Oct. 16-18 Seeking Locations for Toys for Toga Campaign »
back to top