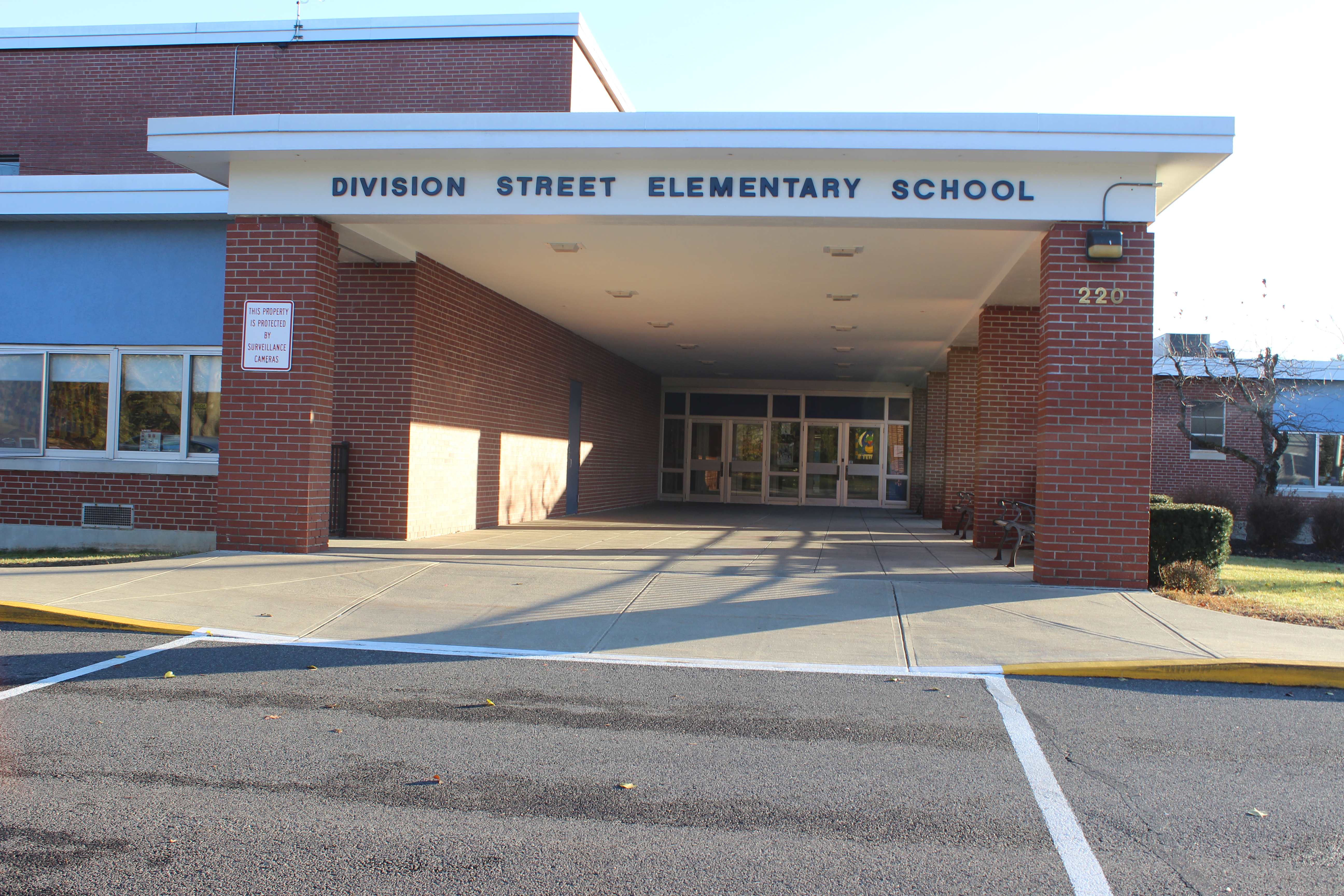 SARATOGA SPRINGS — The city’s Department of Public Works (DPW) garage at 19 Van Rensselaer Street has been there since before Division Street Elementary School, which was built back in the 1960’s. Last January there was a fire in the middle of the night at the garage, called in by a neighbor. Kathy Wilson, a concerned citizen who lives on Central Avenue, about four streets away from the garage, worked with newly elected Commissioner of Public Safety Peter Martin on his campaign this fall.

In an email, Wilson said that Martin “shares our concern and will work with the City Council to help remove this danger from our midst.”

Since the fire last January provided the city with insurance money, Wilson said she hopes that “the city council would look at the insurance money and sell that land off. That land could become all residential.”

Anthony “Skip” Scirocco, Commissioner of Public Works, said “we have done everything to limit the activity over there. We have no plans to move the garage because there is nowhere to move it.” The city owns the building, but National Grid rents it for $16,000 per month.

“If National Grid would move out tomorrow, I’d move the garage over there, but at $16,000 a month, we want to keep that revenue for the city,” Scirocco explained.

Wilson and her neighbors are concerned about the amount of fuel kept in that garage and the chemicals stored there.

“What if there was a chemical released into the air? The school isn’t air-conditioned and the windows are open in the summer. The garage is just an overall hazard now,” Wilson said.

“I went to Division Street Elementary School and the DPW garage was there. It was there before the school was. Saratoga Springs Central School District didn’t feel the garage was an issue before it built there,” Scirocco said.

Wilson countered, saying that back then it was a less residential area.

“It’s a lot of older homes, the area wasn’t built up like it is now. The kids on my street all walk to school. The garage has been there, out of sight out of mind, but after the fire it was really brought to the forefront. The chemicals, the fuel, the heavy equipment, traffic. They’re exiting all day long. It’s just an overall dangerous situation. There are no sidewalks at the school and you’re forced to walk by the garage. The whole area is just really more residential than it was back then,” Wilson elaborated.

“Safety is a concern and I get that,” Scirocco said, “but we are always working to improve our safety measures.”

Wilson says that the crews who work at the garage are all nice people. She added, “the noise is annoying but not more so than a siren in the night, and sometimes the new blacktop is smelly.”

To her, it’s about safety concerns with the elementary school across the street.

“All Saratoga Springs City School buildings have multiple plans in place for emergency situations. Specific information cannot be provided publicly as it compromises the safety of our staff and students,” Manny said.

“I trust that this is going to be an important enough issue for the council to work together on. I’m hoping this is something all of us can agree on, that this is an issue that needs to be looked at carefully and addressing the risks to the surrounding neighborhood and the school,” Wilson said.

“The school has used the garage as a safe haven before in times of need. They used it just last week when they had to evacuate the students. We work with the school and they work with us. It’s a great partnership,” Scirocco countered.

As of now, no plans to move the DPW garage are in place.

More in this category: « Skidmore Radio Archive Project Caribbean Christmas »
back to top