Once Upon a Time in Saratoga: Local Production Company Films Series in 12866 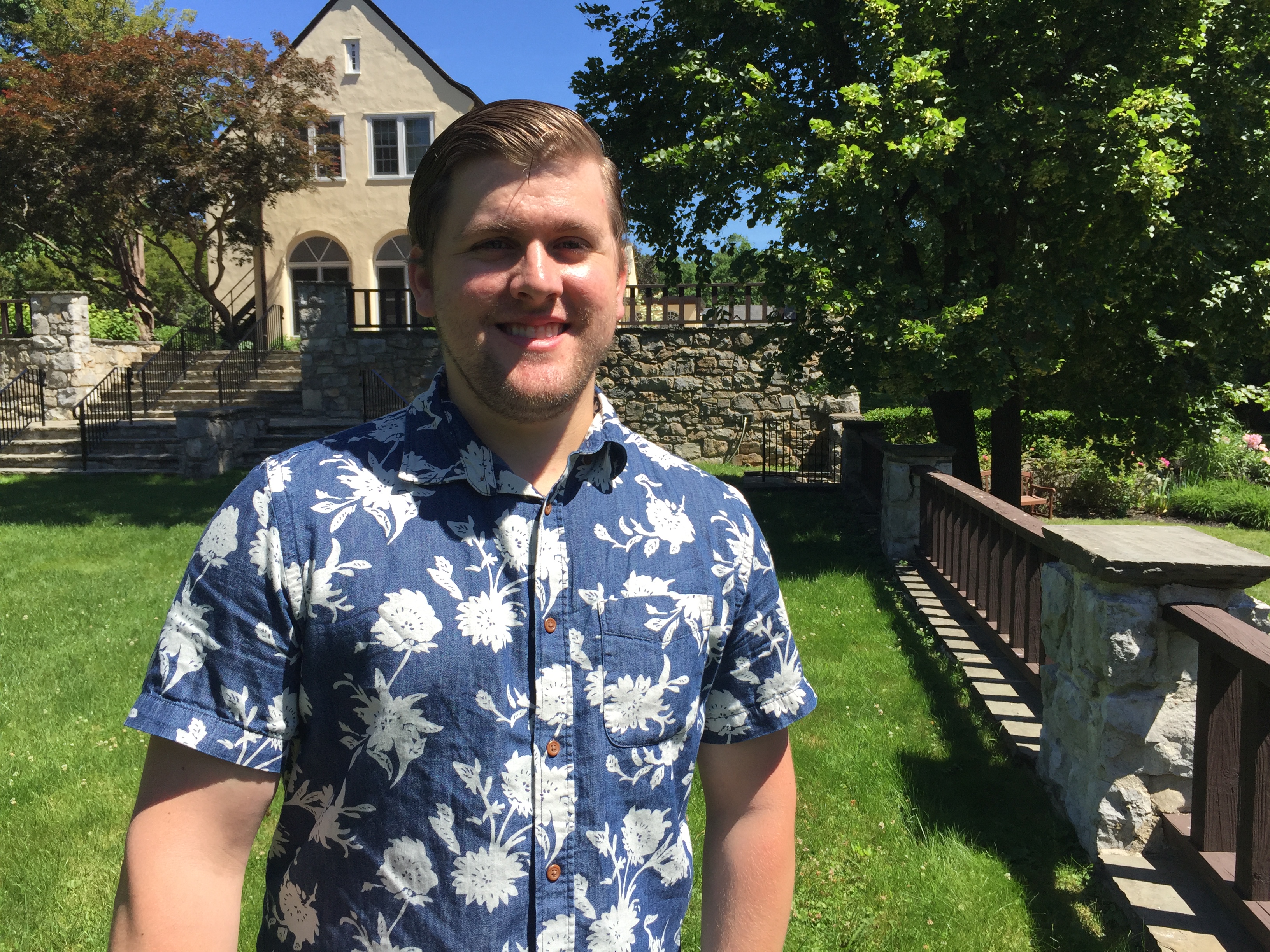 SARATOGA SPRINGS – A local film production company is bringing to life the fairy tales of old right in our very own backyard.

The newly established Trident Fantasy Films is currently in the midst of its first production, a children’s fantasy television series to be called “The Adventures of Snow White and Rose Red,” inspired by the Grimm’s Fairy Tales canon and more. The company was co-founded by Nicole Coady and husband-and-wife team Andrew Balog and Katie Spass. All three co-founders are serving as executive producers on the show, among other duties. They are aiming to release the show on Amazon Prime in early 2018.

The show will consist of seven episodes, which will range from 10-15 minutes each. Coady wrote the pilot episode, and co-wrote two other episodes. Balog is also set to direct one of the episodes. Each episode will consist of sisters Snow White and Rose Red going on adventures with other popular “fairy tale friends,” including Little Red Riding Hood, Cinderella, and Lewis Caroll’s Alice. The show’s producers hope that it will teach its young audience a variety of wholesome life lessons, as well as inspire them to seek out and read the classic fairy tales from which its characters are derived.

“We really tried to go back to the original Grimm’s text and pull from there, and say, if Snow White and Rose Red were to really run into [for example] Little Red Riding Hood, what would happen?” Coady said about the show’s creative ambitions.

Coady, who is acting as showrunner and creator for the series, compared the feel they hope to achieve with the series to Disney’s 2015 live-action “Cinderella” with Lily James, while producer Spass said that the show’s intended demographic includes children ages 4-9. While the series is aiming young, Coady said that they hope the enduring popularity of the characters would make it popular with older kids as well.

The series’ titular fairy tale heroines will be played by real life sisters, Demetra and Callista Zorbas, 14 and 17, respectively, of Colonie. Callista, portraying Rose Red, has been performing since age 3, and has been involved in a number of plays and short films. Demetra, portraying Snow White, has also been performing for a while, but until now she has mostly been an extra in things alongside her older sister. This series marks the biggest undertaking for the two of them.

“It’s been really fun,” Callista Zorbas said. “This is like our dream come true.”

Production on the series began on June 12, and is set to wrap on July 1. When press were invited to visit the set on June 14, the cast and crew were shooting scenes in the gardens behind the Surrey Williamson Inn, across from the entrance to Skidmore College. Spass described the isolated location as a “hidden treasure” in the area, with stonework perfect for a fantasy project. The episode being filmed involved the characters meeting Rapunzel, portrayed by Madeline Balta, 16, of Greenville. Balta has previously worked with Coady on an adaption of the Brothers Grimm’s “The Twelve Dancing Princesses.” Coady described the moral of this particular episode as learning to share. Other planned shooting locations for the series include Galway and Moreau State Park.

Coady currently resides in Ballston Spa, having moved to the area from Los Angeles after spending time close to Hollywood building her career in film. She is originally from New York City. Balog and Spass have both lived in the area for most of their lives, with Balog hailing from Vermont originally, and Spass having moved here at age 5. Prior to the creation of Trident Fantasy Films, Balog founded Logs Leisure Entertainment, a company focused on providing digital releases for various film projects on platforms like Netflix, Hulu, Google Play, and more. Balog also produced a pilot last year for Amazon called “Solitude,” which he also directed. The rest of the series is scheduled to begin production in Aug. It will, like “The Adventures of Snow White and Rose Red,” be filmed locally.