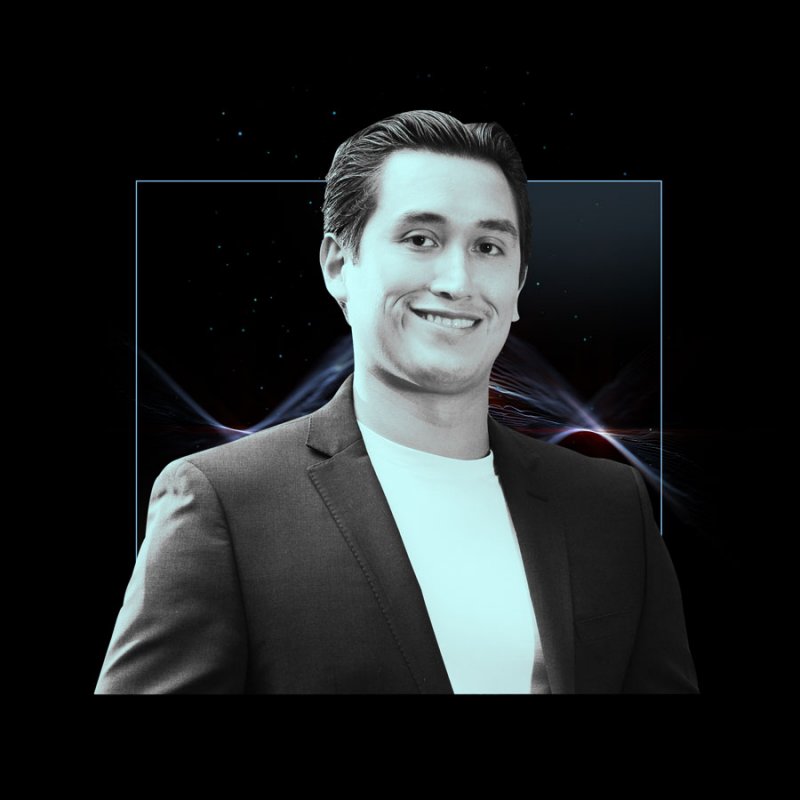 SARATOGA SPRINGS — Helios Life Enterprises, a Saratoga Springs-based startup, is making some big waves. The company was recently invited to the TechCrunch Startup Battlefield 200, where they showcased a unique product.

Out of thousands of applicants, Helios was selected to be among 200 startups at the event in San Francisco last month. The company showcased technology that can analyze voice recordings to see “how voice tone can truly change how we hear one another and understand one another,” said Helios co-founder and CEO Sean Austin.

Essentially, Helios can analyze audio and find potential disconnects between the words that are being spoken and the way they are actually spoken, among other uses. Austin said that tone accounts for roughly 38% of a given message.

The opportunity to attend the Battlefield 200 was an extremely valuable one for Helios, said Austin.

“It meant a lot,” Austin said of the invitation. “That was just really helpful with those connections, really helpful that they recognized what we were doing is pretty unique.”

Austin mentioned that Helios received strong, positive reactions from large companies such as BMW, and said he was told by several people that Helios was one of the most interesting companies at the Battlefield 200.

“We know we’re on to something, basically,” said Austin.

Helios also recently opened access to what Austin called their “entry-level product,” Comprehend: Composites, which was launched in partnership with Exabel.

“You don’t have to be an ultra-sophisticated super hedge fund, you can be investor relations, you could be someone who trades out of a smaller firm,” said Austin. “You can login, check how the call went that you care about for a company you’re covering, and you can see, visually, an answer. That is, to us and to me, an incredible jump into what a product is for us.”

Looking to the future, Austin said Helios will continue to grow, saying companies will realize the importance of having this advantage.

“We’ll keep building this thing so that it can sell, it can be valuable, it can be efficient. From seeing it, I very much think a company’s going to realize they need to have this advantage,” Austin said. “They can’t wait, and they will look to make a move, and Helios could be in the perfect position for that. We plan to be efficient, we plan to grow the company, and of course we’ll have conversations when it kind of makes sense to take it to the next level.”