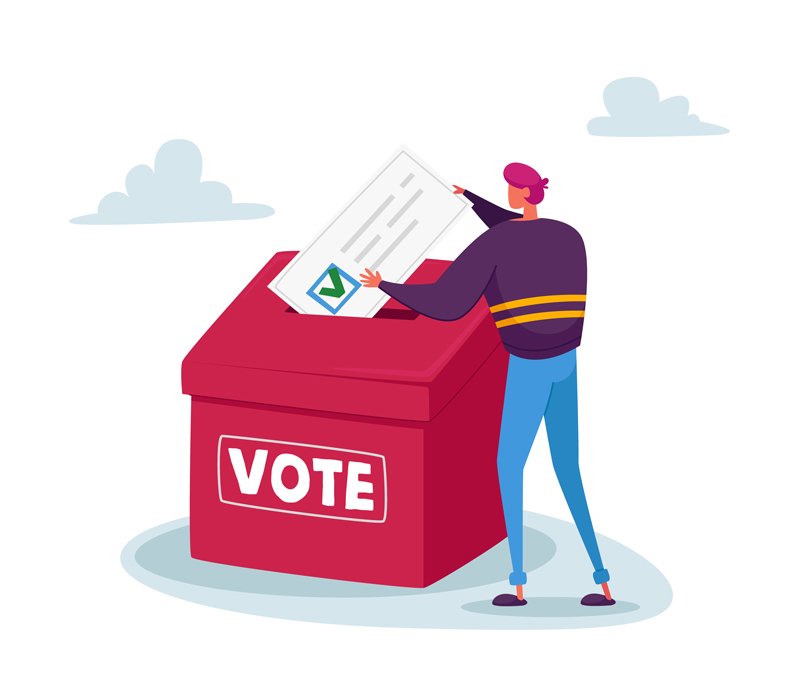 SARATOGA SPRINGS — Saratoga Springs City School District could be reducing their number of voting locations from six to two in the very near future.

During the June 10 Board of Education meeting, District Superintendent Michael Patton initiated the discussion to consolidate the number of polling locations in the district. Currently there are six – one at each elementrary school. The school district would like to reduce to just two locations for in-person voting – one at the middle school and one at the high school.

Superintendent Patton gave four reasons as to why this consolidation would be preferable for the district and its residents. The first reason being that reducing the number of voting sites could save the district $5,000 to $6,000 annually. Secondly, other neighboring district have already made a consildation like this and are operating smoothly. Under the third reason of increased efficiency, Superintendent Patton states that it would clear up confusion for voters who are unsure of what elementary school to vote at, support for voters with questions or in need of help would be better, and that they could provide faster election results. The fourth reason, was over safety concerns with polling places being at the elementrary schools.

The Saratoga Springs School District is spread out over a 100 mile radius. Reducing the number of voting locations could be inconvenient for those who live in the areas of Geyser Crest, Saratoga Lake/Eastern Plateau, Greenfield, Ballston Spa/Milton, and parts of Wilton.